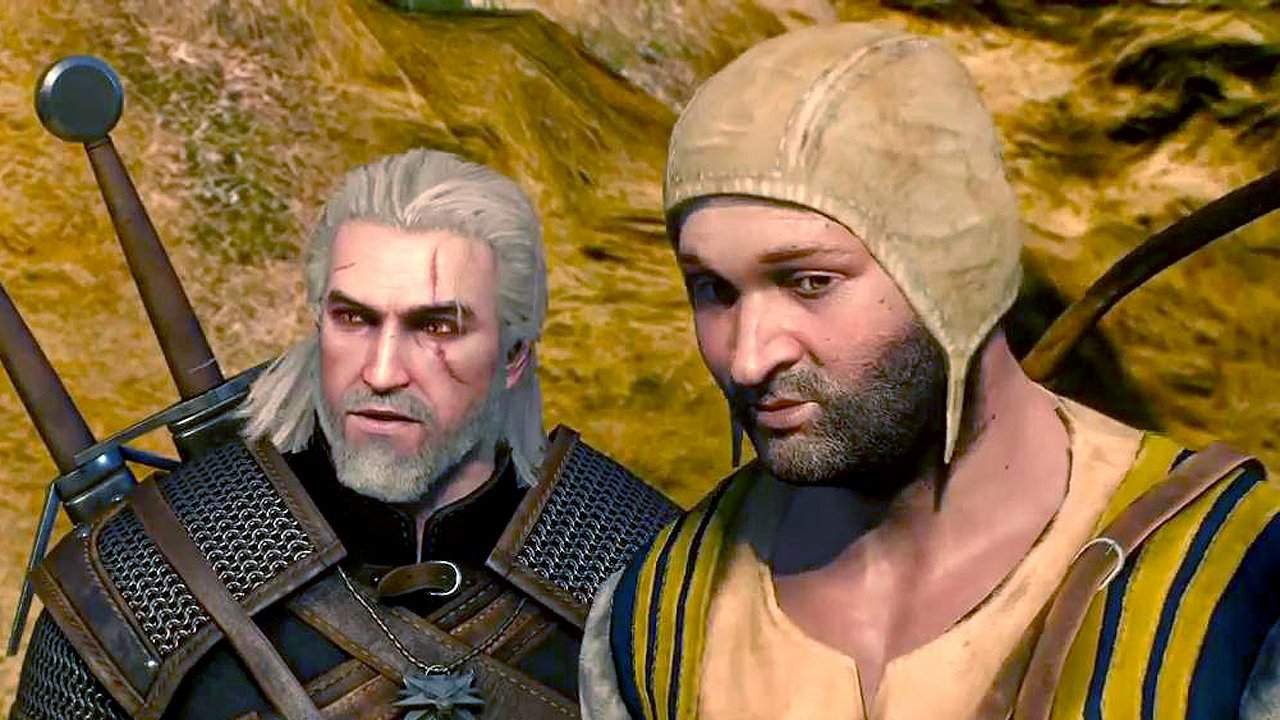 Earlier, we wrote an article about the reveal of some gameplay footage for The Witcher 3: Wild Hunt. Like others, we noticed that the footage was taken from the PC version, despite being uploaded to Microsoft’s Xbox channel. The video was originally uploaded with no indication that it wasn’t Xbox One footage, but keen-eyed commenters were quick to point out the discrepancy.

A Microsoft representative issued the following statement to Gamespot:

“This morning we posted a new trailer for The Witcher 3: Wild Hunt to our YouTube channels featuring footage provided by CD Projekt Red that was captured from the PC version of the game and may not be reflective of final Xbox One gameplay. This was in no way intended to misrepresent the title on Xbox One. We have updated the description of the asset to make clear the source and platform of this footage. We apologize for any confusion and look forward to the game arriving on both Xbox One and PC on May 19, 2015.”

The scale of the error is huge. Was this a deliberate move by Microsoft to pass off superior The Witcher 3: Wild Hunt footage as belonging to the Xbox One, or was it a simple mistake?

The Witcher 3: Wild Hunt will be released on May 19 for PC, Xbox and Playstation 4, and will be followed by two major expansions.