Microsoft confirms Gold not required for EA Access on Xbox One 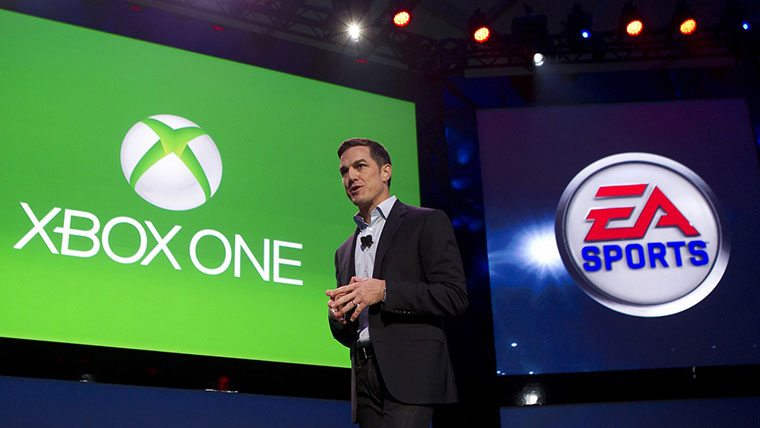 Microsoft has confirmed that Xbox Live Gold will not be required to use EA’s upcoming “EA Access” program on Xbox One consoles. The initiative that was recently announced by Electronic Arts that offers games at a subscription on Xbox One, will not require Xbox Live Gold, unless players want to take advantage of the online components of participating games in the program.

Currently, EA Access is exclusive to the Xbox One and will cost $4.99 per month, for access to “The Vault”. The Vault is “a collection of EA’s biggest games”. Sony recently explained that they felt the program to not offer enough value for the PlayStation customers, and therefore did not opt to bring EA Access to the PS4.

Aaron Greenberg, Global Product Marketing leader for Xbox had this to say, confirming Xbox Live Gold not required. “Gold not required,” says Greenberg. “Nice to see our fans responding and feeling like this is a great value,” the exec said via Twitter.

After so many years of Xbox Live being a double paywall for services on the Xbox platform, it’s nice to see that Microsoft is finally getting this right for specific instances, instead of their traditional blanket policies.