Microsoft Has Major Plans For Xbox One At Gamescom 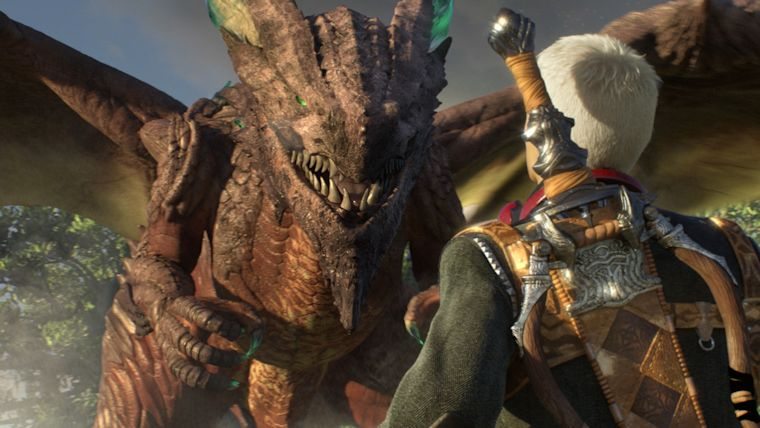 E3 is now in the past by a few weeks and Xbox One owners certainly have a lot to look forward to this year and beyond, as seen in the Microsoft E3 conference this year. Microsoft is already looking ahead though it appears with them laying out their plans for gamescom next month.

Microsoft has announced that they will have their Xbox briefing on Tuesday, August 4 at 4:00 pm CEST in Cologne, Germany where it is held, or 10 am ET. This actually comes the night before the start of the conference in Cologne, much like how Microsoft kicked off Monday morning at E3 the day before the showfloor opened.

Major Nelson revealed that the briefing will be showing off many Xbox One games, including three that we previously heard were pushed from E3 to gamescom with Scalebound, Quantum Break, and Crackdown.

They will be having their booth open at the show for five days, with the first being for press and trade only, but the rest open to everyone at gamescom. Hopefully they will give us some good details about upcoming games and maybe more about the previously announced backwards compatibility that is currently part of the preview program.