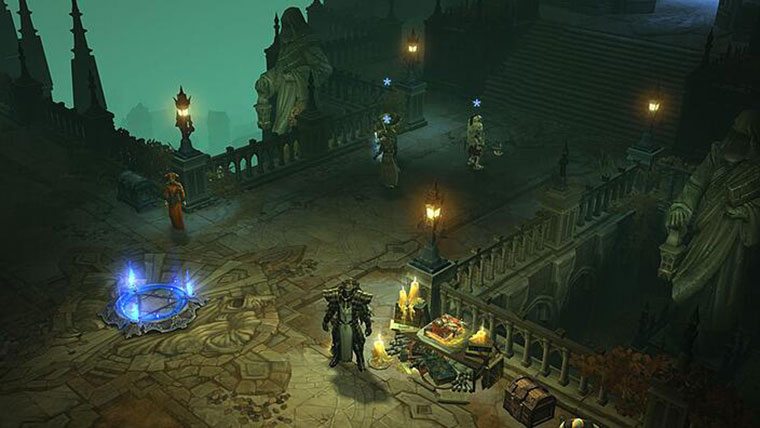 Apparently, Blizzard’s recent release of Diablo III: Ultimate Evil Edition on Xbox One was having a hard time reaching the 1080p target resolution that Blizzard had set for the game.

Somewhere along the development process, Blizzard decided to drop the resolution to 900p, which reportedly was “unacceptable”, according to a recent interview.

“We did find it challenging early on to get it to 1080p,” John Hight of Blizzard told Eurogamer
. “That’s why we made the decision to drop to 900. That’s what we demoed and were showing around E3 time. And Microsoft was just like, ‘This is unacceptable. You need to figure out a way to get a better resolution.’ So we worked with them directly, they gave us a code update to let us get to full 1080p.”

The comments come alongside a report from Digital Foundry, which claims that the 1080p resolution may have come at a performance cost in other areas. Digital Foundry believes that a patch that brought the Xbox One version up to 1080p resolution makes the game a less consistent experience. When it comes to performance, they claim that 900p might have been a better alternative as it allows for a locked 60fps in an action heavy game.

We reviewed Diablo III: Ultimate Evil Edition for the PS4 recently, and resolutions aside we found it to be a pretty great game on PS4. You can check out our review of the game here.

Update: Phil Spencer has since replied to these comments via Twitter.