Buyers will get Minecraft Bedrock in return 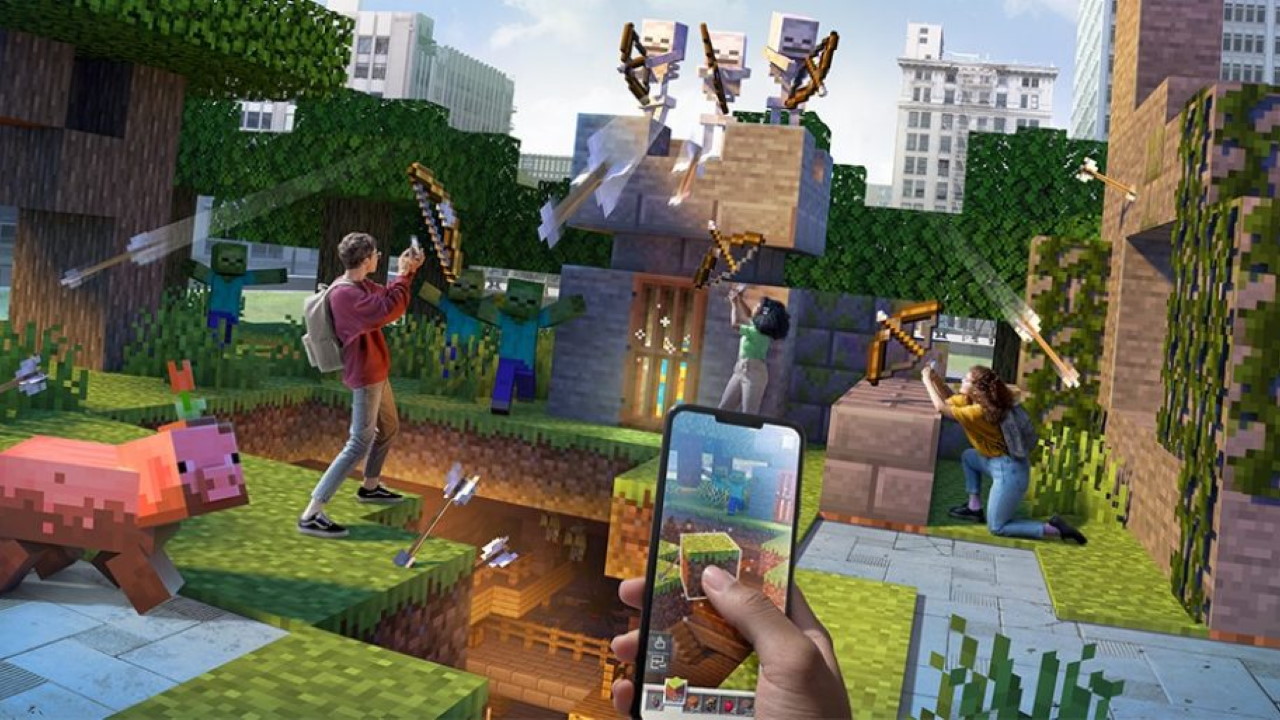 Following the release and massive success of Pokémon GO there were many imitators, and yet few have been able to capture that same lightning in a bottle. This seems to be the case with Minecraft Earth, an augmented reality (AR) mobile game set within the universe of what has become one of the biggest games of all time. The game was announced and released to a limited audience back in 2017 before going pretty quiet, and now the game is shutting down with the axe falling in June 2021.

While the game struggled to find an audience, the closure is being mostly attributed to the COVID-19 pandemic and how it has impacted AR titles like Minecraft Earth. “Minecraft Earth was designed around free movement and collaborative play – two things that have become near impossible in the current global situation,” reads the official announcement. “As a result, we have made the difficult decision to re-allocate our resources to other areas that provide value to the Minecraft community and to end support for Minecraft Earth in June 2021.”

Those who have jumped onto the Minecraft Earth bandwagon still have some things to look forward to. The final update for the game will be released today, which includes cutting the real-money in-game shop and unlocking a lot of content that was formerly limited. But enjoy these things soon because as of July 1st Minecraft Earth will be shut down completely and become totally unplayable.

Those who have spent money on the game will be compensated: “All players with paid ruby balances will be granted Minecoins, which you can use on the Minecraft Marketplace to purchase skin and texture packs, maps, and even minigames. Plus, if you’ve ever made a purchase in Minecraft Earth, you will receive a free copy of Minecraft (the Bedrock version) so you can get a fresh start while grabbing some goodies from the Marketplace!”

While Minecraft Earth didn’t become the success many expected, it offered some interesting AR gameplay that expanded beyond what we’ve seen from Pokémon GO and its many imitators. Hopefully the tech gets used in other ways, especially if we ever get the big AR Minecraft we saw from Microsoft a few E3’s ago.