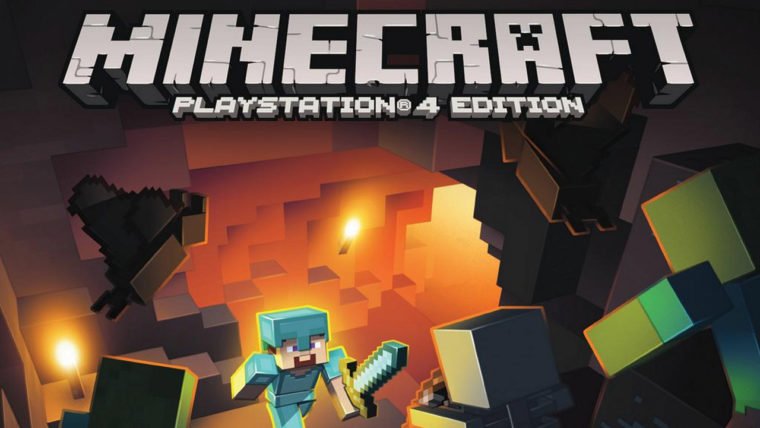 UPDATE: Apparently the anticipation was too much for Sony to handle as PSN is reporting intermittent issues at this time, most likely due to everyone jumping on to get Minecraft.

UPDATE 2: PSN is back to normal, get on and get mining!

Finally, after months of waiting, a failed final check, and a last second delay of 24 hours Minecraft: Playstation 4 Edition is available to purchase on the Playstation Store in the US. You can purchase and download the game now from the store for $19.99. However, if you already have Minecraft: Playstation 3 Edition and have played on your current PSN account then you can get it at a discounted price of $4.99.

Anticipation for the current generation versions of the mega-popular game has been extremely high thanks to a couple of stumbles along the way to release. 4J Studios announced in mid-August that the game was in final check with Sony. Many were excited to hear that the game would be out soon, but were ultimately disappointed as it failed the final check and needed additional work. However, the problem was swiftly rectified and the game was sent over once again. Eventually word came that the game would hit on September 3rd, but some “last minute show stoppers” forced it to today.

Minecraft: Xbox One Edition is currently in a similar state, having been handed to Microsoft for its final check a couple of days ago. Microsoft finally announced the official release date of Friday, September 5th on the original day the PS4 version was set to launch. Minecraft: Xbox One Edition will feature the same deal as the PS4 version where past owners receive a discount.

The PS Vita version of Minecraft, which is unique as it is the only mobile version to be based directly on the original game rather than the Mobile Edition, has been on the backburner as of late. It is still being worked on, but 4J Studios seems to have focused on the PS4 and Xbox One versions as they approached release. With those two finishing up hopefully 4J can refocus on Minecraft: PS Vita Edition once again. Mojang provided an update today saying “Minecraft: Playstation Vita Edition should be with us in a few weeks. As soon as we have a more accurate date we’ll let you know. Sorry for the delay. If you already own Minecraft: Playstation 3 Edition you get it for free.”