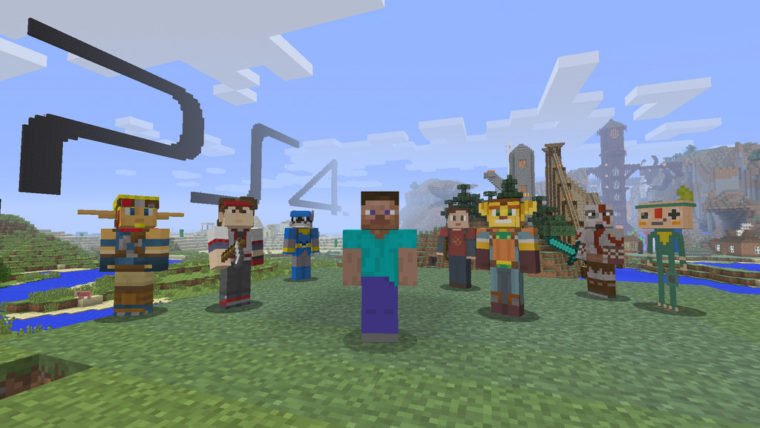 UPDATE 3: It is now available everywhere, including the US. Click here for details.

As we reported earlier Minecraft: Playstation 4 Edition was supposed to hit PSN today. However, it looks like that won’t be the case as the game has been delayed due to “last minute show stoppers”. Mojang employee and lead designer on Minecraft   Jens “Jeb” Bergensten tweeted a reply to someone asking about the game saying “Not yet, sorry. A couple of last minute show stoppers appeared, which has delayed everything. Soon.”

A couple of last minute show stoppers appeared, which has delayed everything. Soon

This news comes as fans were anticipating an imminent release. All signs seemed to point to a release today with store pages and official Twitter images changing. Then a confirmation came from Daniel Kaplan, business and project manager for Mojang that Minecraft: Playstation 4 Edition was planned for release today. He was sure to point out that they were “hopeful” that it would release so this isn’t a full delay.

This does take a little bit of the advantage away from the PS4 version, which looked set to release two days ahead of Minecraft: Xbox One Edition.  That version was announced for a firm release this Friday, September 5th. There was no indication that these “last minute show stoppers” would affect the Xbox One version, so it should still hit on Friday barring further complications.

The road to Minecraft releasing on the new generation of consoles has been a long one. The developer of the console versions, 4J Studios announced each time the game was submitted for final test with either Sony or Microsoft. This allowed fans to follow the process, but also caused frustration as the game met with various delays. Hopefully we only have to endure one final delay before the final release.

Keep checking back here for any updates as we inch closer and closer to the release of both Minecraft: Playstation 4 Edition and Minecraft : Xbox One Edition. The wait should be over very soon.

UPDATE: Some territories such as Ireland and New Zealand have had the game appear on PSN. The delay may be US only,or isolated to certain territories. If you are outside the US it is worth checking PSN for the game.