Minecraft release date teased for PS4, Vita, and Xbox One 4J Studios dropped a big tease to Minecraft fans waiting for the release of the game on PlayStation 4, PS Vita, and Xbox One. An image from the developers shows the game running on both the PlayStation 4 and the PS Vita, leading many to believe that there could be announcement about release dates on these platforms. 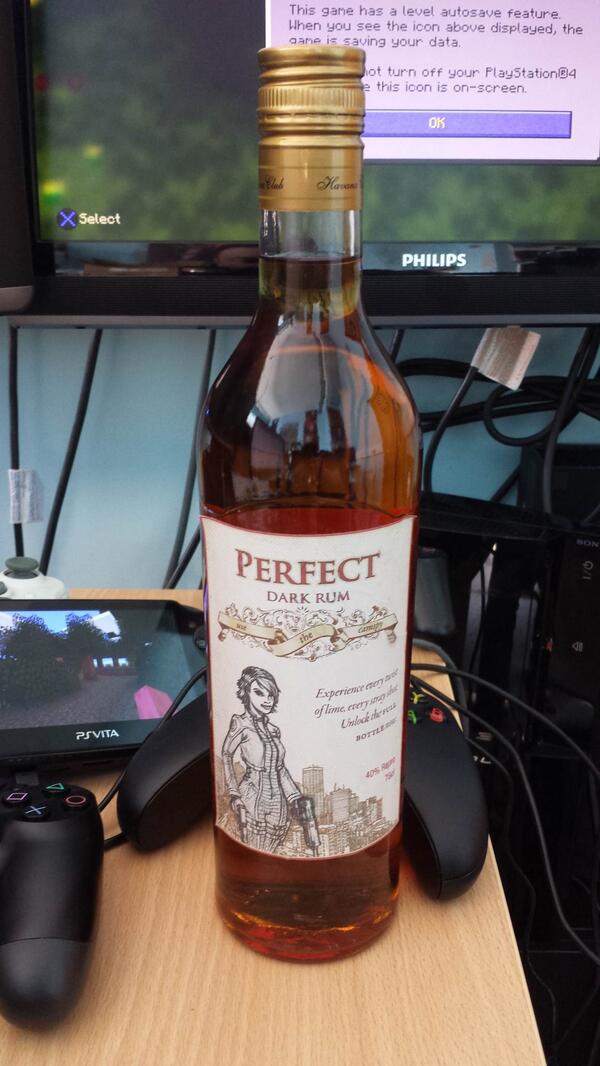 When next-gen versions of Minecraft on the PlayStation 4 and Xbox One arrive, they’ll be better on the new consoles. 4J Studios has revealed that, at least in the case of the Xbox One version, the game will feature larger worlds, expanded multiplayer features, and other enhancements only possible with the better hardware.

This most recent tease of new versions for Minecraft comes on the heels of Xbox boss Phil Spencer announcing that the Xbox One Edition is “really close.”