Minecraft Snapshot 21206a Is Here 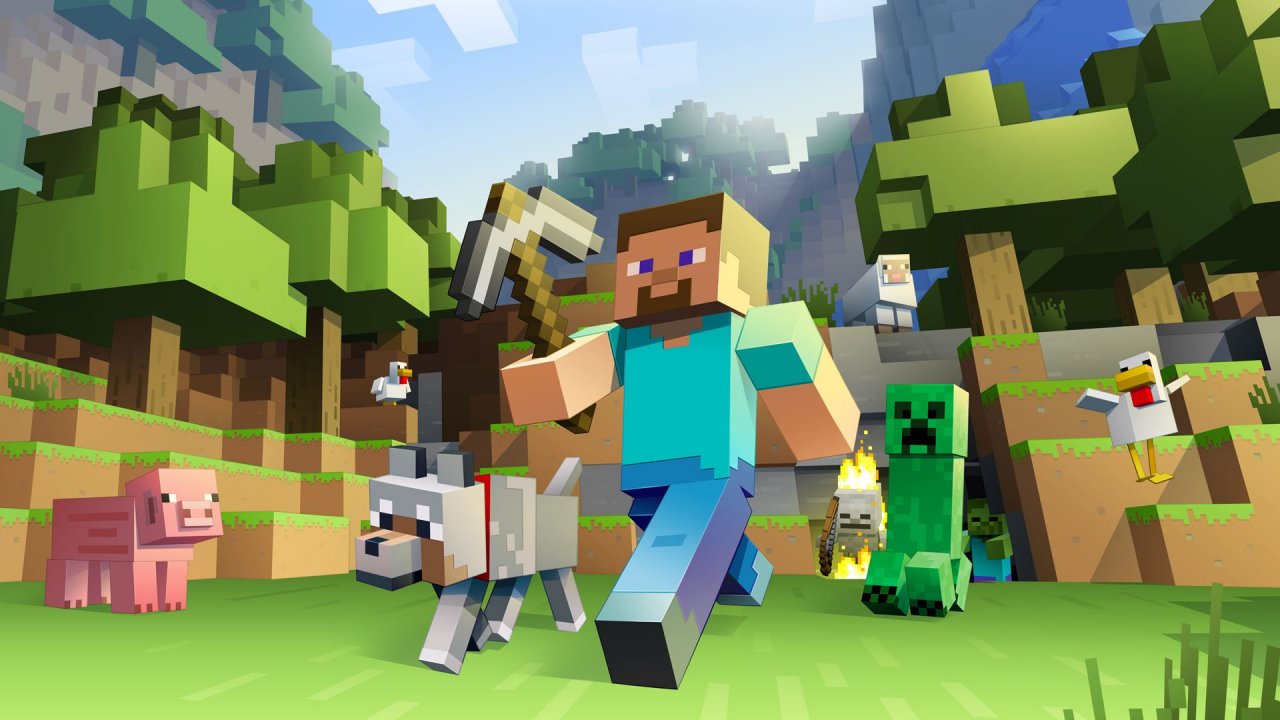 Minecraft Snapshot 21206a is finally now available to the public. This snapshot heavily focuses on the new overhaul of the cave generation system. Here is the list of changes you can find promised within this new update.

Snapshots are available for Minecraft: Java Edition. To install the snapshot, open up the Minecraft Launcher and enable snapshots in the “Installations” tab.

Snapshots can corrupt your world, so please backup and/or run them in a different folder from your main worlds.