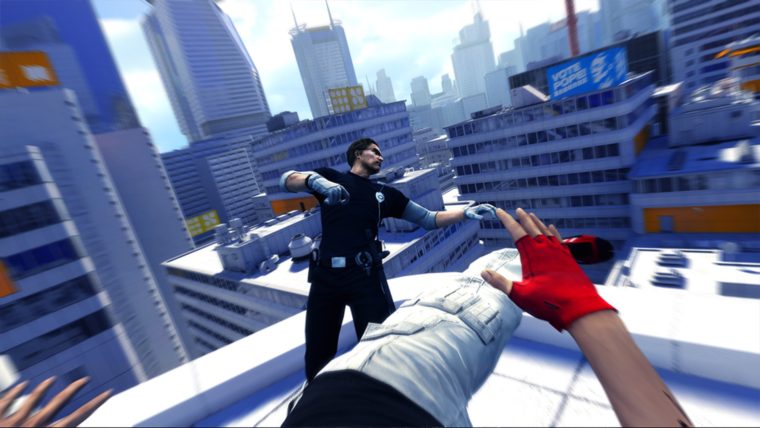 Between its On the House program and the Gigabytes of Deals, Origin has been slaying it with money-saving ways to play games. Today’s deal of the day focuses on a game that began life as a sleeper hit and has since become a bit of a mainstream cult classic in Mirror’s Edge. This first-person parkour action/adventure is highly-stylized with extreme color saturation and graphics that have held up well despite it being five years old. The game features an intriguing anti-government plot and rewards players for their problem-solving abilities. There are traditional puzzles mixed into the platforming, but there are also times when the puzzle is the platforming itself.

Stage layouts can be complex, so you’ll want to stay sharp and look for any visual cues that can guide you on the right path. If you’ve missed out on this game before, either on consoles or PC, now is a great time to buy it. Outside of the Humble Origin Bundle, it’s never been cheaper on PC. Unless there’s a big sale right before the release of the prequel, it probably won’t get much lower than $5 either. It’s tough, so go into it expecting a healthy challenge. It never gets so hard that you’ll want to rage quit, and the bright locales make it a more relaxing experience than most first-person games on the market. If you love parkour games, or just want to give them a shot, this is the best way to get started and it’s got the lowest barrier of entry cost-wise as well.