Hogwarts Legacy has a surprise actor in its roles! 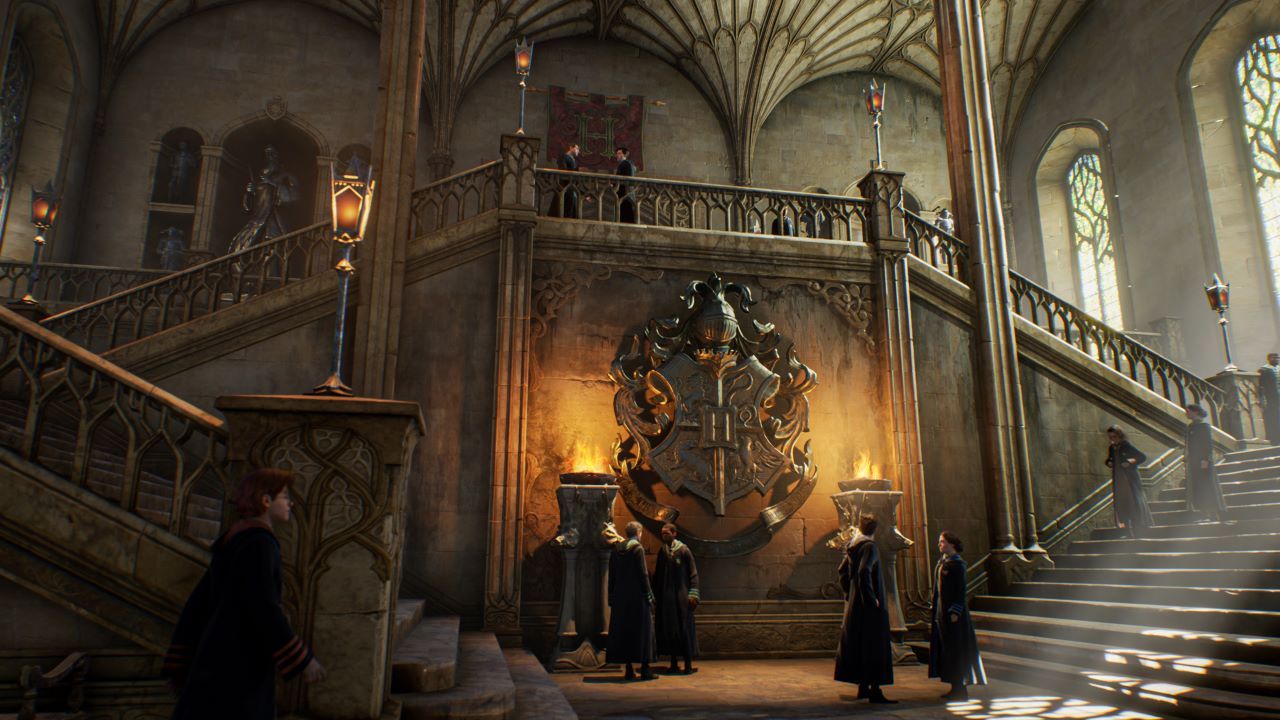 Hogwarts Legacy is rapidly approaching its release date and more details are getting showcased about the experience, and prominent voice actors have been revealed. When a game taking place in the world of Harry Potter is on the way, they drum up a lot of attention so every small detail gets noticed. In turn, whenever a large info drop happens fans take to their favorite forums to discuss the news in great detail, especially after gameplay showcases. As such, the choice of voice actors in Hogwarts Legacy is vitally important.

Simon Pegg, famous for roles in Mission Impossible, Shaun of the Dead, and other adored movies will be voicing the Headmaster Phineas Nigellus Black. This is monumental news for anyone who is a large fan of Pegg’s work throughout the years and no doubt will be talked about for a while even after the game is released.

The fact that Simon Pegg is in Hogwarts Legacy is going to be a potential driver for even more players to the game in order to see his voice acting work. Headmaster Black had attended Hogwarts himself as an actual member of the Slytherin House. Interestingly, Phineas was the least-liked and most unpopular headmaster throughout the school. This certainly means that it will be exciting to see what dialogue will be on the cards for Pegg to voice in the game.

No matter if you have read the Harry Potter books, watched the films, or not, this character will likely be well-developed within the game. Pegg has portrayed Benji Dunn in Mission Impossible, one of the star roles, and many people may quickly notice that the voice of Headmaster Black is from him.

Hogwarts Legacy will be released on February 10, 2023, on PlayStation 5, PlayStation 4, Xbox Series X/S, Xbox One, Nintendo Switch, and PC.

More on Attack of the Fanboy :
Hogwarts Legacy