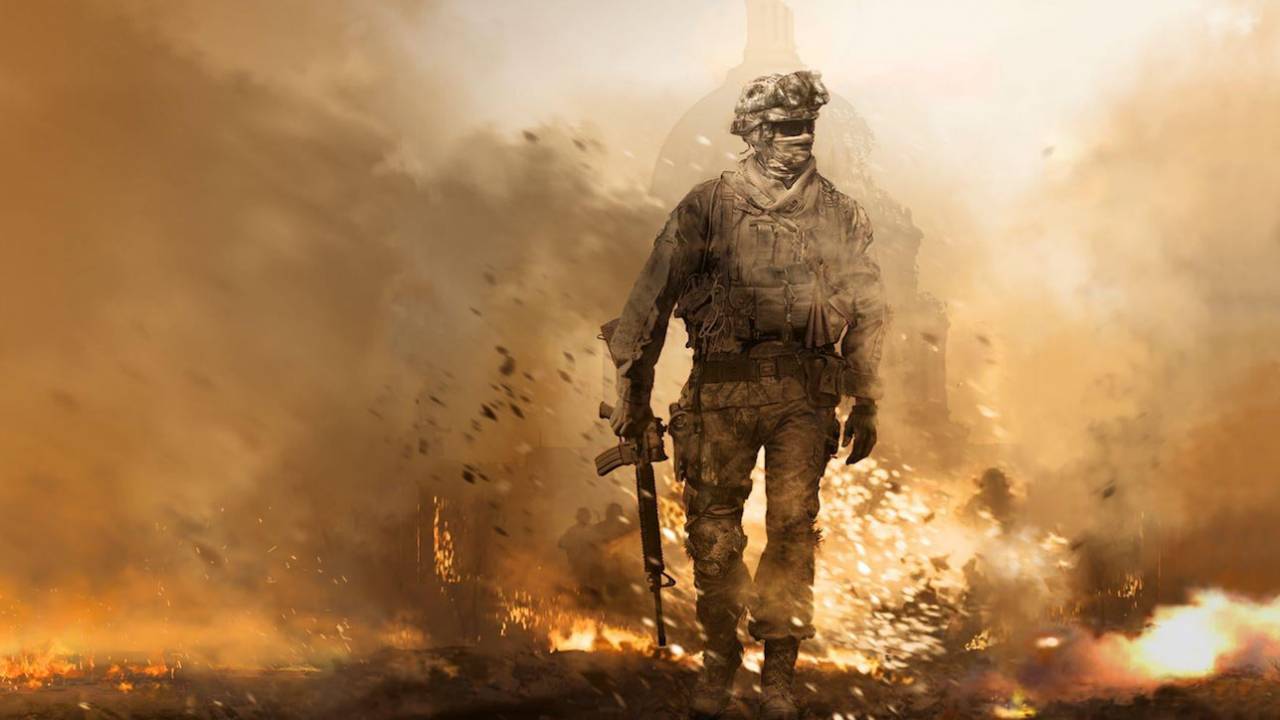 Because the rating is strictly for Modern Warfare 2’s campaign, it’s likely that the remaster will follow the footsteps of its predecessor and be bundled with Call of Duty 2020, which has been rumored to be a gritty reimagining of the Black Ops series developed by Treyarch. However, Activision has recently been experimenting with Call of Duty business models outside of singular annual releases. Call of Duty: Warzone recently launched as a completely free-to-play battle royale, Call of Duty: Mobile brought the console Call of Duty experience to mobile phones, and there are rumors circulating that Sledgehammer Games is working on an entirely free-to-play Call of Duty title slated for release in 2021. It’s entirely possible that Modern Warfare 2 Remastered releases as a standalone product as a discounted price outside of the typical Call of Duty fall release window.

Still, this is all just speculation, and nothing has been officially confirmed by Activision at the time of writing. Still, this remaster is all but confirmed at this point. It’s popped up several times over the past few months, even getting official Amazon listings at one point. It’s very likely that the game will be revealed sometime in the coming weeks.