Modern Warfare 3 All But Confirmed 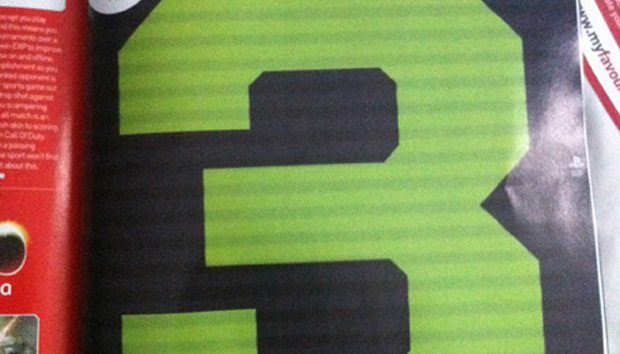 Modern Warfare 3 looks like it will be the next game in the Call of the Duty franchise.  After months of speculation regarding what Activision has up their sleeve for this year’s Call of Duty release, more proof points towards Modern Warfare 3.  A teaser in the latest issue of the Offical PlayStation Magazine notes that “The Biggest game in the world returns”  with a large 3 emblazoned on the page.  The teaser claims that the magazine will hit news stands on June 8th, right smack dab in the middle of E3 2011.

This comes on the heels of other information that hinted at Modern Warfare 3 from a voice actor that let slip he was working on a reprisal role for Activision.  So there you have it, expect Modern Warfare 3 to go head to head with Battlefield 3 this fall.