Modern Warfare Calling Cards Are Broken For Some Players

The new update has broken calling cards for many players. 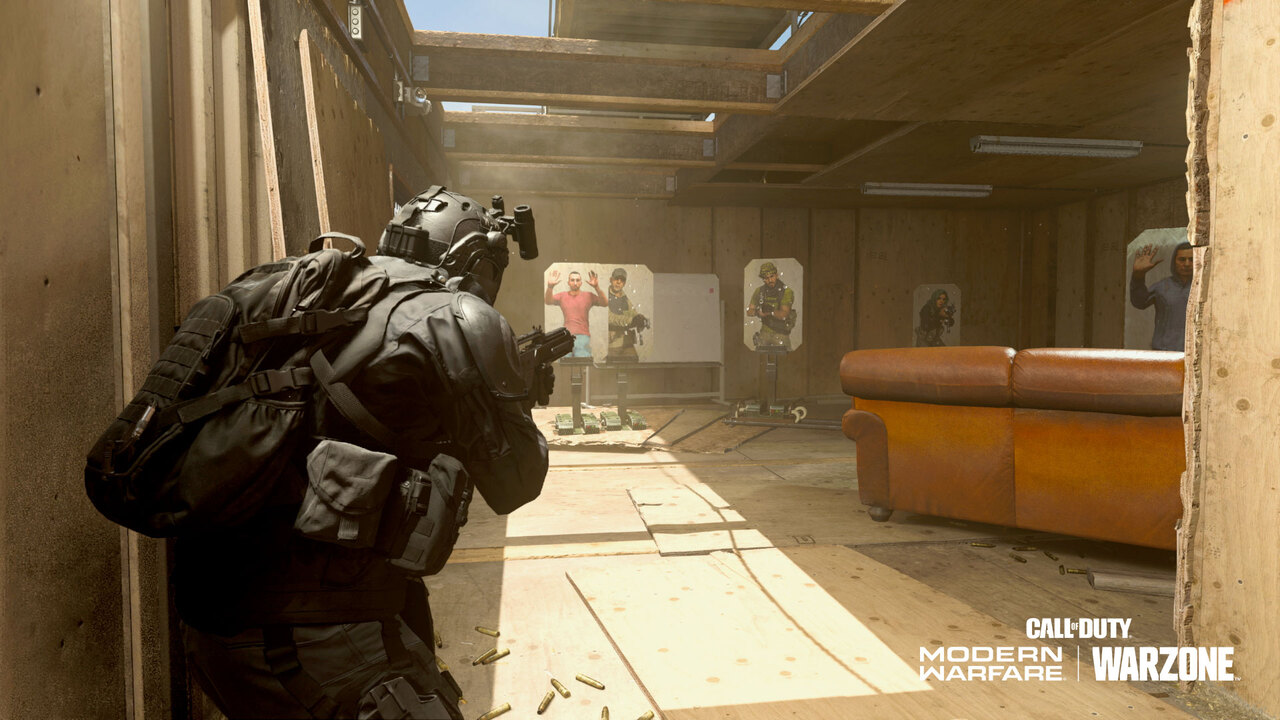 The Season 5 Reloaded update is finally here for Call of Duty: Modern Warfare, bringing a new weapon and new modes to Modern Warfare multiplayer and Warzone. It wouldn’t be a Modern Warfare update without a few problems, however, and it looks like calling cards are broken for several players following the update’s release.

Many Modern Warfare and Warzone players are experiencing glitched calling cards that show up as pink rectangles that are crossed out. While not everyone is seeing them, the number of broken calling cards appears to be the same for those that are affected by the bug. There are 11 in total, named ST CARD followed by some numbers. This bug doesn’t seem to affect anything else other than these select few calling cards, so the rest of your calling card collection should be safe.

The update seems to have broken calling cards for a lot of players. #ModernWarfare #Warzone #Season5 pic.twitter.com/opDqtjg5U6

The Season 5 Reloaded update has been received fairly well so far other than this minor visual bug. The Finn LMG is already a fan-favorite weapon that players are eager to test out in Verdansk. Its high mobility and accuracy make it a potential successor to the Bruen Mk9, which was sadly nerfed a few updates ago because of its dominance in the Warzone meta. Warzone has also received its first mid-season event, the Games of Summer, allowing players to take on new Trials to earn various rewards. Completing Trials rewards medals, and the country with the most medals at the end of the Games of Summer will be crowned champion. It’s unclear if there is a prize, but the top 15 countries will be visible on the in-game leaderboards during the event.

The Season 5 Reloaded update is available now for Call of Duty: Modern Warfare across all platforms. Later this week, Call of Duty: Black Ops Cold War will be revealed with an in-game Warzone live event followed by an appearance at Gamescom Opening Night Live.