Here's when and how to watch the Black Ops Cold War reveal. 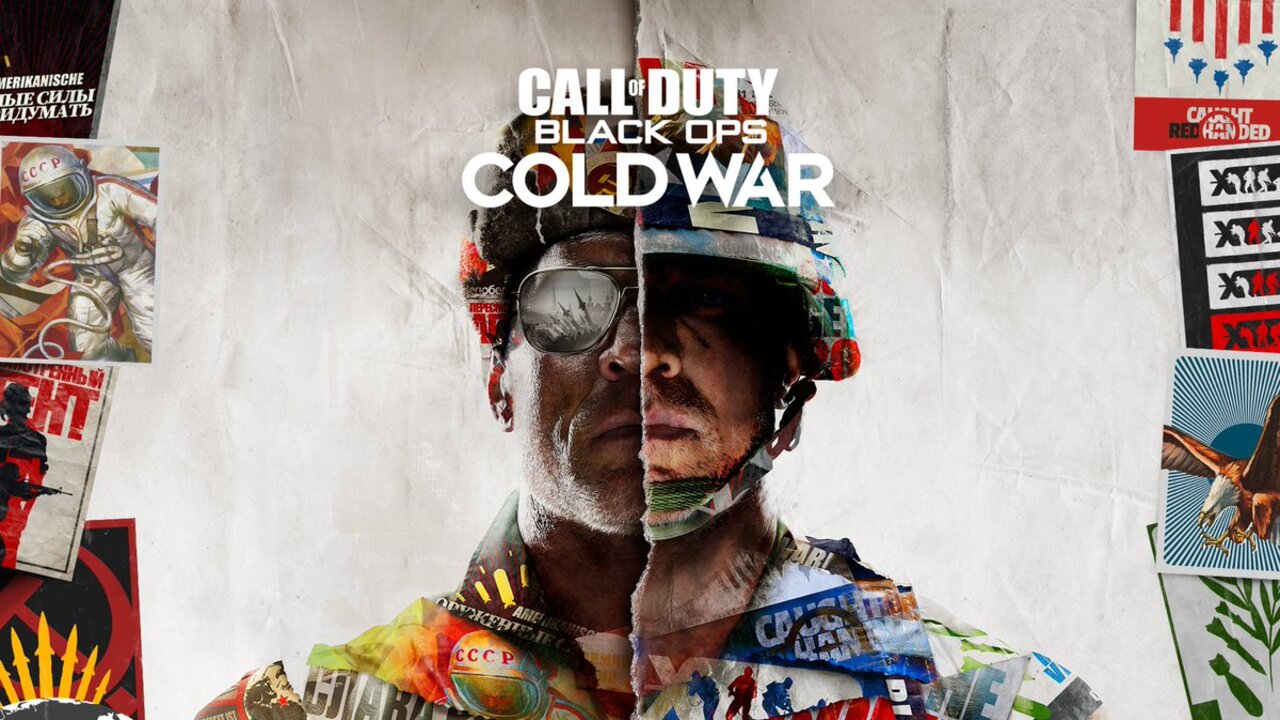 How to Watch the Black Ops Cold War Reveal in Call of Duty: Warzone

To watch the Call of Duty: Black Ops Cold War reveal in Warzone, all you have to do is make sure you’re logged in at the right time. The reveal event takes place on August 26 at 10:30 AM PT. If you don’t know what time that is in your time zone, we’ve laid out a list of times and dates below.

While it’s unclear exactly what the live event will be, Activision provided a specific time for a reason. It will most likely be similar to live events from other games like Fortnite or Destiny 2, so you’ll want to make sure you’re in Verdansk on August 26 at 10:30 AM PT. A playlist update will go live according to Activision, so stay in the Warzone lobby when the time comes to see whatever the change is.

There has been much speculation about what the event will entail, but only time will tell what’s actually in store for Verdansk. Many have speculated that the mysterious bunkers spread across the Warzone map will play a role in the reveal, as Cold War-era technology and weapons have been found inside some of them. Others believe there’s a possibility that a nuke could go off and change the Verdansk map forever. Call of Duty: Warzone will continue to receive support after Black Ops Cold War launches, so it’s inevitable that the game will receive an injection of Black Ops content some time or another.

What if I Miss the Warzone Event?

There’s a good chance the Warzone event culminates with a reveal trailer, so you can always check that out after the fact if you miss it when it’s live. Call of Duty: Black Ops Cold War is also one of the game’s headlining Thursday’s Gamescom Opening Night Live event, so the Warzone reveal event won’t show everything about the game. Stay tuned to Attack of the Fanboy for everything Black Ops Cold War, including a deep dive that will go up immediately after the Warzone reveal on August 26. We’ve seen the game in action and have spoken to Treyarch and Raven Software, so check back after the reveal on the 26th for impressions and more.