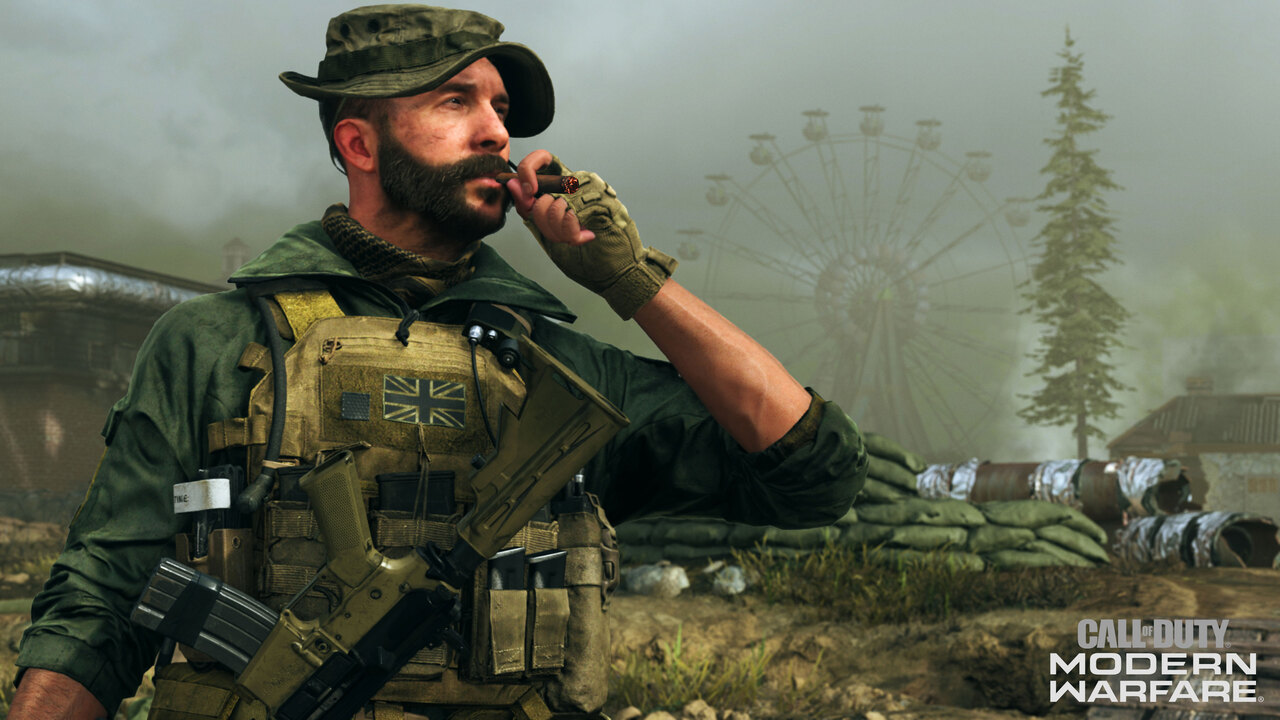 The newest update for Call of Duty: Modern Warfare and Warzone Season 4 has made a ton of changes and tweaks to some of the game’s most popular weapons, including the ever-dominant Grau 5.56 assault rifle and the powerful MP5 submachine gun. Other weapons have seen buffs and nerfs across the board, but this pair of fan-favorite Modern Warfare guns has seen the most dramatic adjustments with this update. New maps and modes have also been released alongside the update, but dedicated Modern Warfare and Warzone players will feel these changes across all game types.

Starting with the Grau 5.56, the weapon had a damage range reduction, making it far less useful at long ranges.  The gun’s recoil has also been increased, further reducing its effectiveness at range. Two of the most popular attachments for the Grau, the Tempus 26.4″ Archangel and the FSS 20.8″ Nexus barrels, have also been nerfed, and now they don’t provide as much recoil compensation or range benefits. The significance of these changes remains to be seen, but they could potentially dethrone the Grau as the ultimate long-range Warzone assault rifle.

As for the MP5, the submachine gun has seen many of the same changes as the Grau. The weapon’s damage range has been decreased for both its standard rounds and its more powerful 10mm ammunition. 10mm ammunition also had its long-range damage decreased and had a slight increase in recoil as well. The MP5 is one of the strongest weapons in its category, and these nerfs, particularly the changes to 10mm ammo, could force the weapon into a strictly close-quarters role.

For the rest of the changes, check out the full list of Modern Warfare and Warzone Season 4 update patch notes below.