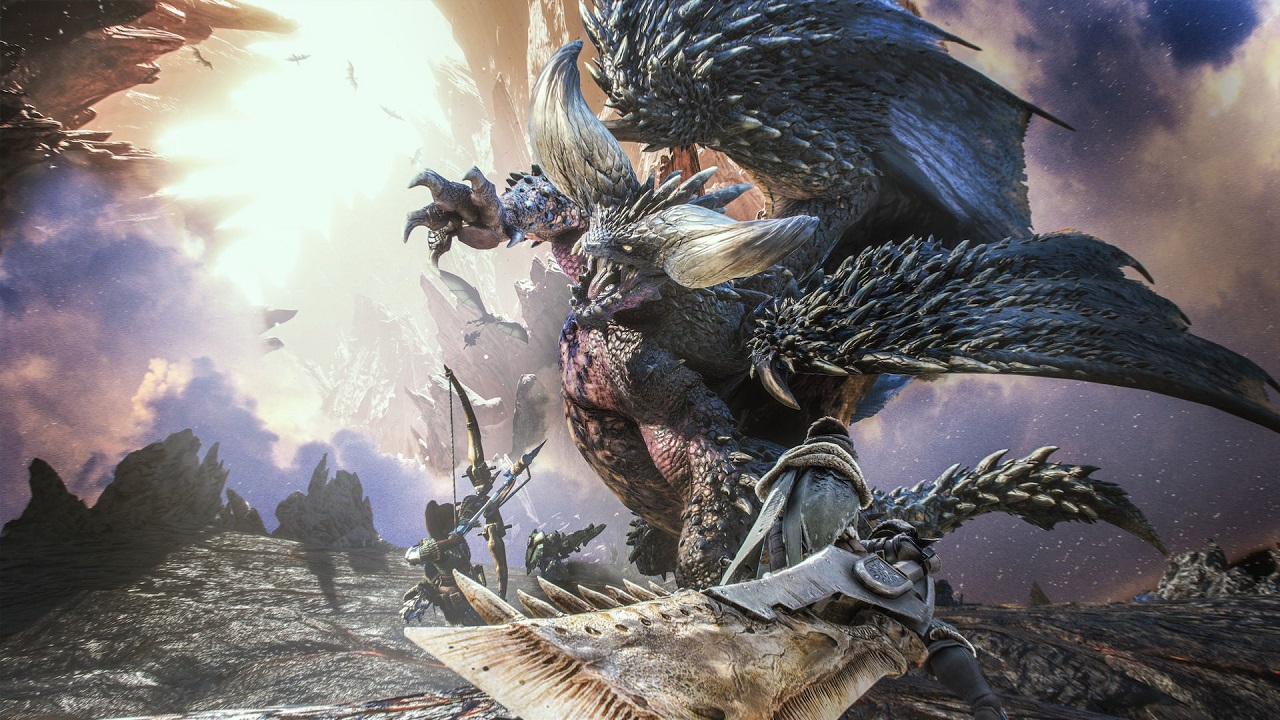 It’s been a little over a year since Monster Hunter: World took ours by storm, and it looks like it’s still kicking up a storm, with Capcom recently announcing that total worldwide shipments and digital download sales have now surpassed 11 million.

Monster Hunter: World made history back in March when Capcom announced the game had become the best-selling title in the company’s history, selling 7.5 million units (shipments and digital downloads); and it has been chugging along ever since, steadily increasing its player count thanks to word of mouth and the occasional dose of new content.

Of course, things have slowed down a fair deal since then, with the last update from Capcom coming back in Aug. 2018 after it hit 10 million sales following the PC release.

That said, things are more than likely to speed up again for World in 2019. Arch-Tempered Kulve Taroth made its debut in Dec. 2018 and Nergigante is poised to get one of its own at some point this Spring. Furthermore, we’re set to get a collaboration with The Witcher 3 (early 2019) which is promised to have unique quests that will “inject the immersive RPG experience of The Witcher 3 into the gameplay of Monster Hunter: World.”

Most importantly, though, Monster Hunter: World is confirmed to get an expansion, titled Iceborne, this Fall. Concrete information is supposed to come this Spring, but it’s safe to assume that we’ll be getting a new zone and some more monsters to tackle — potentially including the long-rumored Oroshi Kirin and Alatreon.

Granted, none of this guaranteed to raise World’s install base to new heights, but it will surely encourage those who are taking a break to consider coming back and see how the world has changed since their departure.