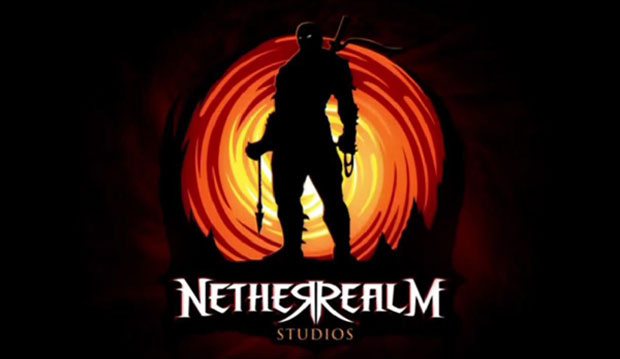 Nether Realm Studios is looking to expand beyond the fighting game genre and Mortal Kombat franchise in 2012. According to the Creative Director of the studio, Ed Boon believes that the Mortal Kombat is the studios strong starting point, and they love making them, they want to do different things.

“But at the same time, we want our studio to do more than just make Mortal Kombat games. We love making them but we also want to do different games. Different genres, different IPs.”

What exactly these new genres and IPs are? The studio recently “dipped their toes” into a different IP with Arkham City Lockdown on iOS. In the interview, Boon said that they don’t have anything to announce at the moment.