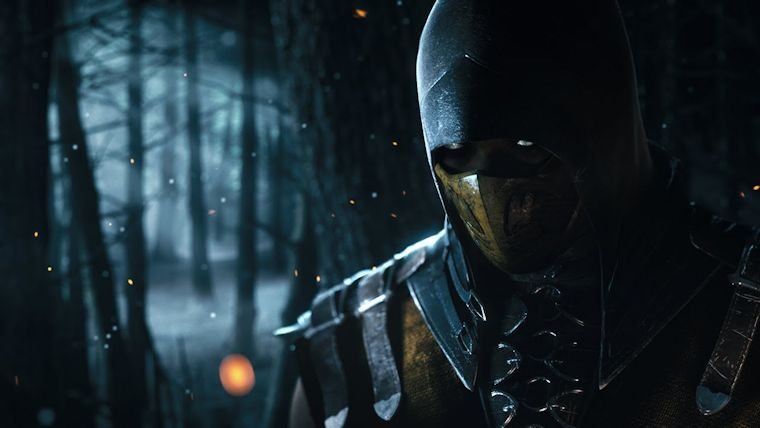 Warner Bros. Games and NetherRealm Studios have officially revealed three special edition releases of their upcoming fighting game Mortal Kombat X. Releasing on April 14th for PS3, PS4, Xbox 360, Xbox One, and PC (check availability of your preferred version below), the special editions come with various digital items as well as a few physical collectibles, such as a Scorpion statue. Check out the full details below: 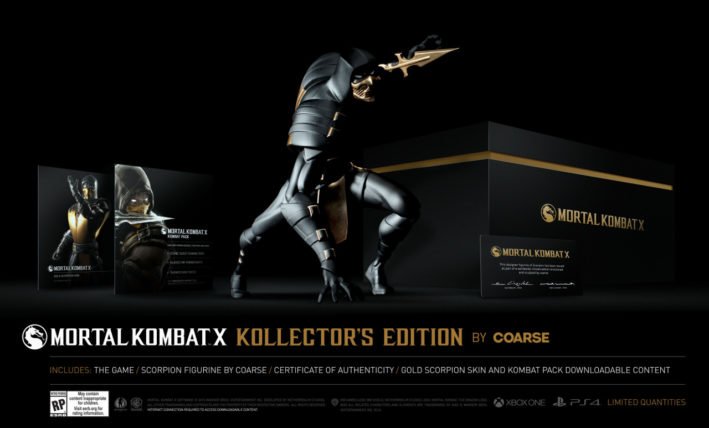