Naughty Dog Hiring For A New Game Project: “New Biomes” May Be A Possibility

A new project is in the works at Naughty Dog, the question is, what could it be? 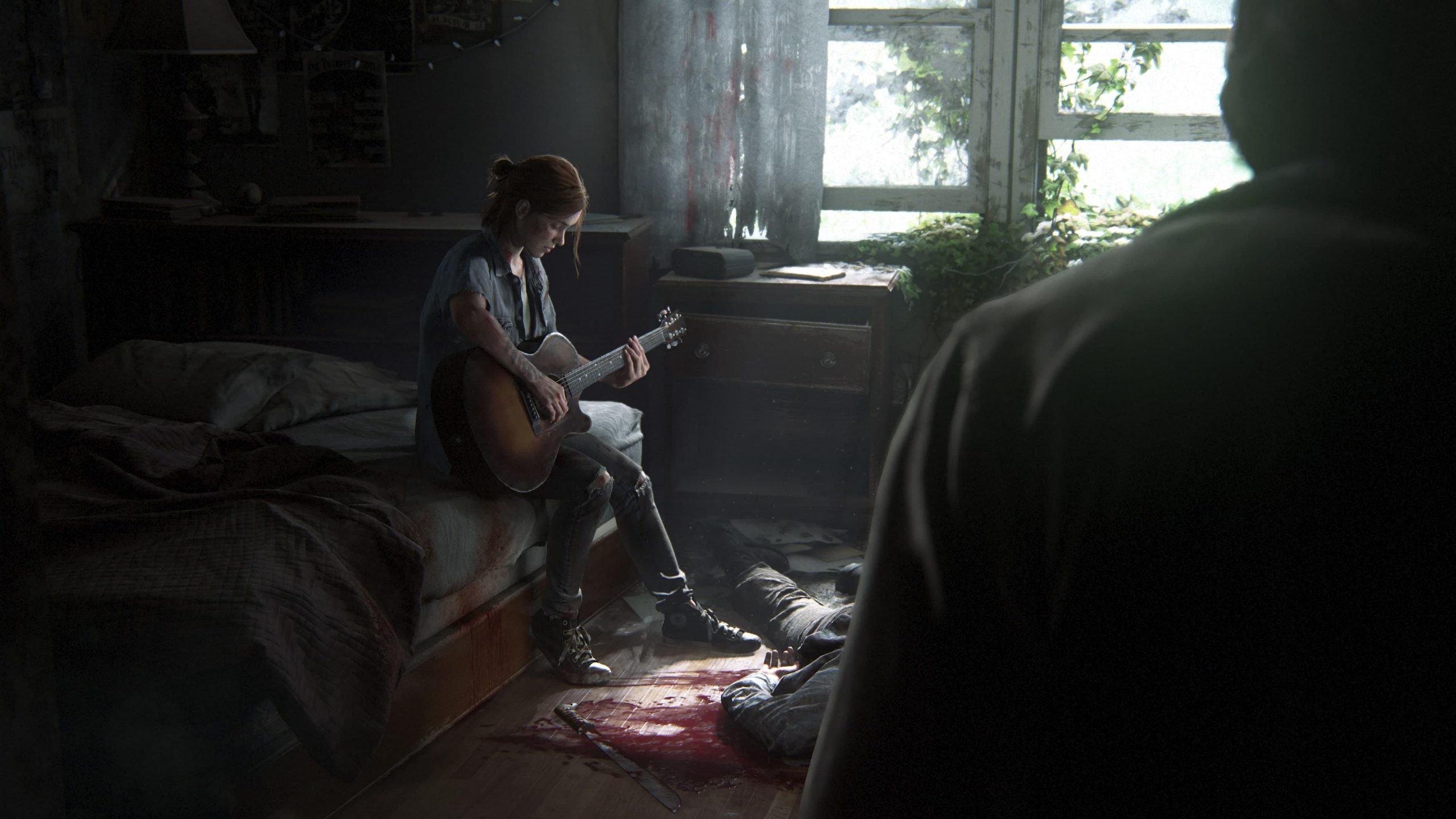 Naughty Dog is currently in the process of hiring new employees for work on a new Naughty Dog game as revealed yesterday by the game director for Uncharted: The Lost Legacy. Studios frequently hire new people throughout the year and the reason that this particular information has been pinpointed is because of the context surrounding the source of the news. It allows for interesting thoughts about what the new project may be for the studio. It could be another installment for the likes of the Uncharted series of The Last of Us series however it may also be an entirely different franchise or a new one altogether for the new Naughty Dog game.

The postings included Associate Game Designers, and Level/Environment designer, with the level and environment designers also including senior roles on offer. The jobs are listed at the moment and will be sure to bring a great deal of attention towards them. It should also be noted that for one of the Level/environment designer roles, it had a note that it would be based on ‘multiplayer’. This indicates that there may be some multiplayer elements to the new game in development, we have seen multiplayer from both the Uncharted and The Last of Us franchises.

BREAKING: Naughty Dog is making a new game with levels and/or environments: pic.twitter.com/DqlvwkQRLZ

The job postings were advertised on Twitter by Kurt Margenau. The main piece of news also was that Hermen Hurst and Neil Druckmann had replied to the post. Specifically, Neil Druckmann made a note of “Levels or Biomes?” which is a key factor to consider. The specific note of ‘biomes’ is considerably interesting to start to understand. It could potentially highlight large-scale environments or even an open-world experience. With the Open World section in The Last of Us Part II and its success, it wouldn’t be surprising to observe Naughty Dog creating more Open-world segments for next installments or new franchises.

Ultimately, this is still speculation at the moment and will be learned more about likely within the following months about the process of the hiring. However, it is for certain that Naughty Dog are on a hiring spree at the moment for level/environment designers so it will be a joy for those who are wanting to apply for a role like this to view as a job posting for a new experience to work within the industry for with one of the leading game studios.

Are you looking forward to the next new Naughty Dog game?

Attack of the Fanboy / GAME NEWS / Naughty Dog Hiring For A New Game Project: “New Biomes” May Be A Possibility