Naughty Dog Might Have Accidentally Confirmed The Last of Us 2

The latest news in the world of video games at Attack of the Fanboy
September 16th, 2015 by William Schwartz 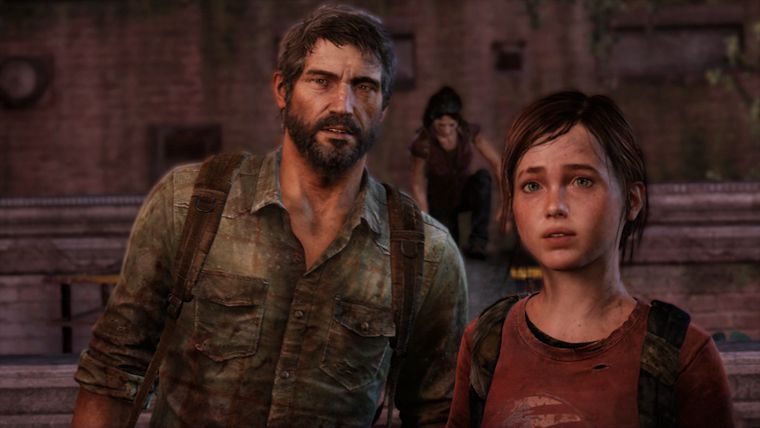 As you can tell from the video, Scherr rushes to correct himself and, although this is far from confirmation, it’s a strong hint. And this isn’t the first time that The Last of Us 2 has been mentioned either. Nolan North, who voiced David in the first game, stated earlier this year that “The Last of Us 2 is coming.” Following the overwhelming commercial and critical success of the original game, a sequel to The Last of Us would hardly be a surprise, but whether Joel and Ellie’s story will continue, or whether a new story will be explored, remains to be seen.

Naughty Dog are gearing up for a busy six months; The Nathan Drake Collection is scheduled to be released this October, with Uncharted 4: A Thief’s End recently receiving a release date of March 18th.