NBA 2K14 will introduce Euroleague Teams as first for the series 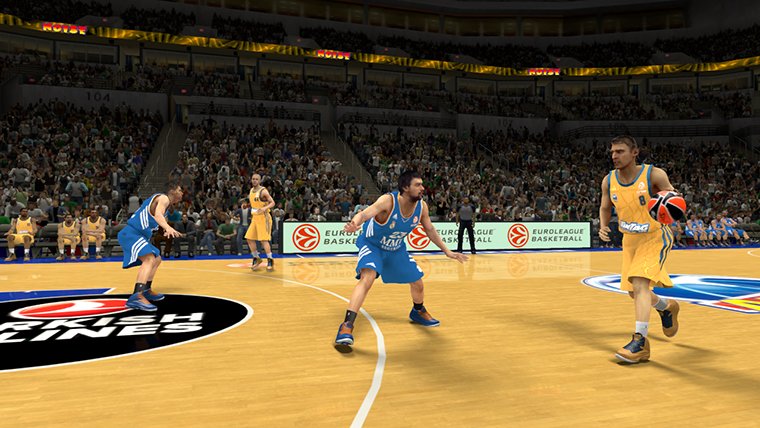 NBA 2K14 will be the first game in the franchise to feature Euroleague Basketball Teams in the hoops simulator.  2K recently announced a multi-year partnership with Euroleague, and NBA 2K14 will feature teams from the Turkish Airlines Euroleague as well as fourteen playable teams in the game.

European hoops fans will be able to pit their favorite local teams against the greats from the NBA when the game arrives later this year.  These fourteen teams will be playable in NBA 2K14: