The latest news in the world of video games at Attack of the Fanboy
April 8th, 2015 by Damian Seeto 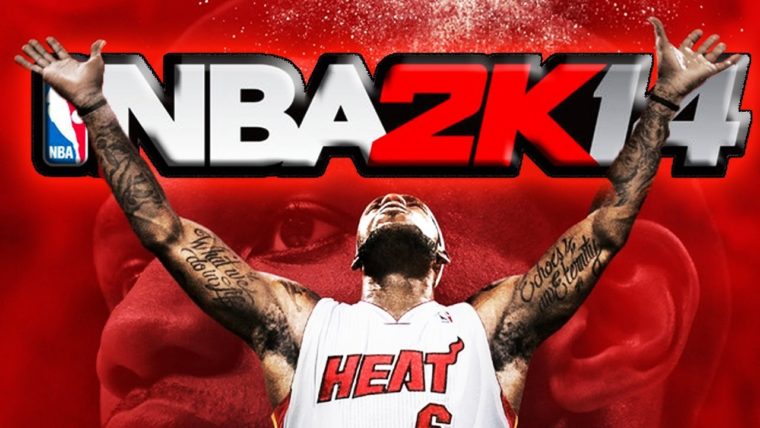 The NBA 2K14 servers have returned online because so many gamers were outraged that they were shut off too early.

2K Sports had planned to shut down the NBA 2K14 servers forever. March 31st was the original last day that people were able to play the game online. Once April 1st came, the game’s online servers were shut down. It was not an April Fool’s joke.

There are many reasons why NBA 2K14 owners were outraged by the servers getting shut off. The MyCareer game saves were erased because that mode was tied to the online servers. People lost hours of their progress on that mode because the servers were no longer operational. You could start MyCareer offline, but you would have to play the whole mode from the beginning again.

2K Sports confirmed to Polygon that the NBA 2K14 servers have now come back. They are also no longer shutting off NBA 2K servers after only 18 months anymore. NBA 2K games will have their servers up for 27 months now. They feel 2 years and 3 months is long enough for owners to enjoy the online modes.

Hopefully now NBA 2K14 owners can enjoy MyCareer again. Losing your progress is never a nice feeling. It’s even worse when you lose your save files due to reasons beyond your control.