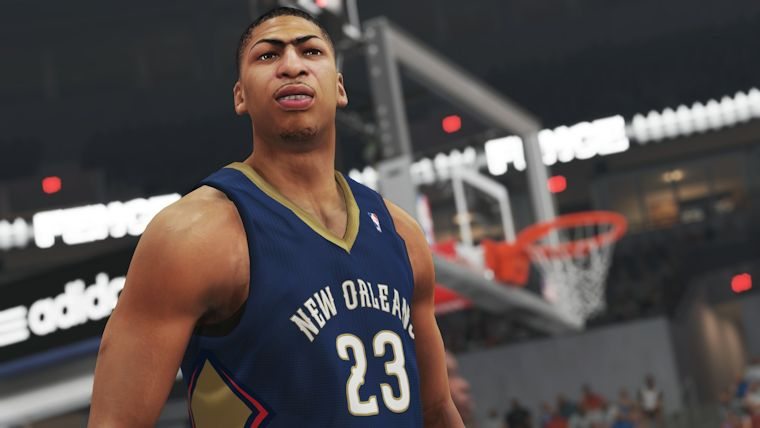 The much anticipated NBA 2K15 finally releases a week from today, which looks to improve on their first current-gen effort that came out at launch of the new consoles last year. With pretty much every big game these days getting pre-order bonuses, often specific to retailers, there was no surprise when it was revealed that NBA 2K15 would have its own pre-order incentives. We’ve known about them for awhile, but 2K Sports decided to break them down more easily for us so those looking to pre-order this week can know what they are going to get.

In addition, they also revealed any pre-loading details for the various platforms, with the Xbox One version already ready right now!