Update: NBA 2K15 Servers Seem To Be Down Too 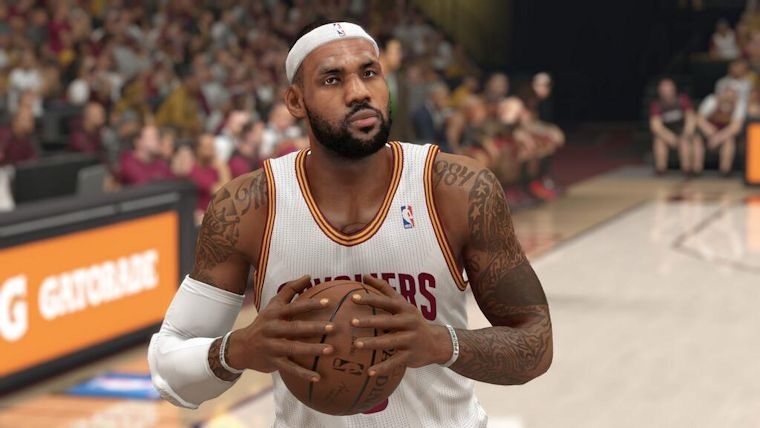 It looks like some big games released this week are having server issues. The NBA 2K15 servers look to be down during its launch day in North America too.

We already reported that Driveclub’s servers seem to be down for several hours during the day it came out today. It looks that the 2K servers that host NBA 2K15 are having major issues today as well.

The servers being down for NBA 2K15 are affecting a number of modes in the game which are making a lot of people not happy. There were also some PS4 owners complaining about the game having troubles installing too, but that has been resolved now.

However, there are lots of people still having trouble actually scanning their faces in NBA 2K15. We posted how ugly some of the faces have turned out. We hope the advice 2K has given us is helpful for those struggling to get a good looking scan for the game.

Anyway, the NBA 2K15 servers are still down and have remained this way for several hours during its launch day. 2K Sports is continuing to investigate the problem so that things go back to normal. We will update this story to let you know when the servers go back online.

Update: It looks like the NBA 2K15 servers are back for some gamers, but not everyone at the moment. Hopefully they fix things soon as the 2K servers have been inconsistent for hours now.

The 2K Support twitter page sent out the following messages:

“We are aware on launch day, the #NBA2K15 servers are experiencing difficulties. Thank you for your continued patience.”