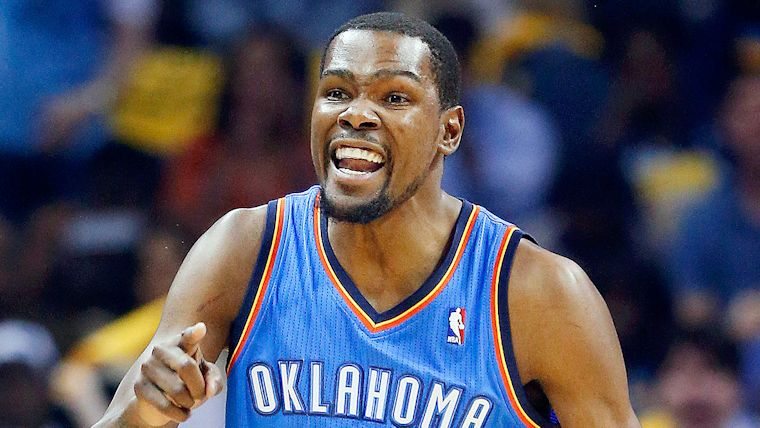 The NBA 2K15 update patch that was released for the PC version of the game is now available to download for PS4 and Xbox One as well.

The NBA 2K15 update clocks in at 940MB on PS4 and 945MB for Xbox One. Face scanning is supposed to be much easier for you to achieve on both consoles when you download the new update and more.

Much like any other update or patch, it will fix a lot of issues and problems that have happened in NBA 2K15.