Check out when the game will be released on all platforms 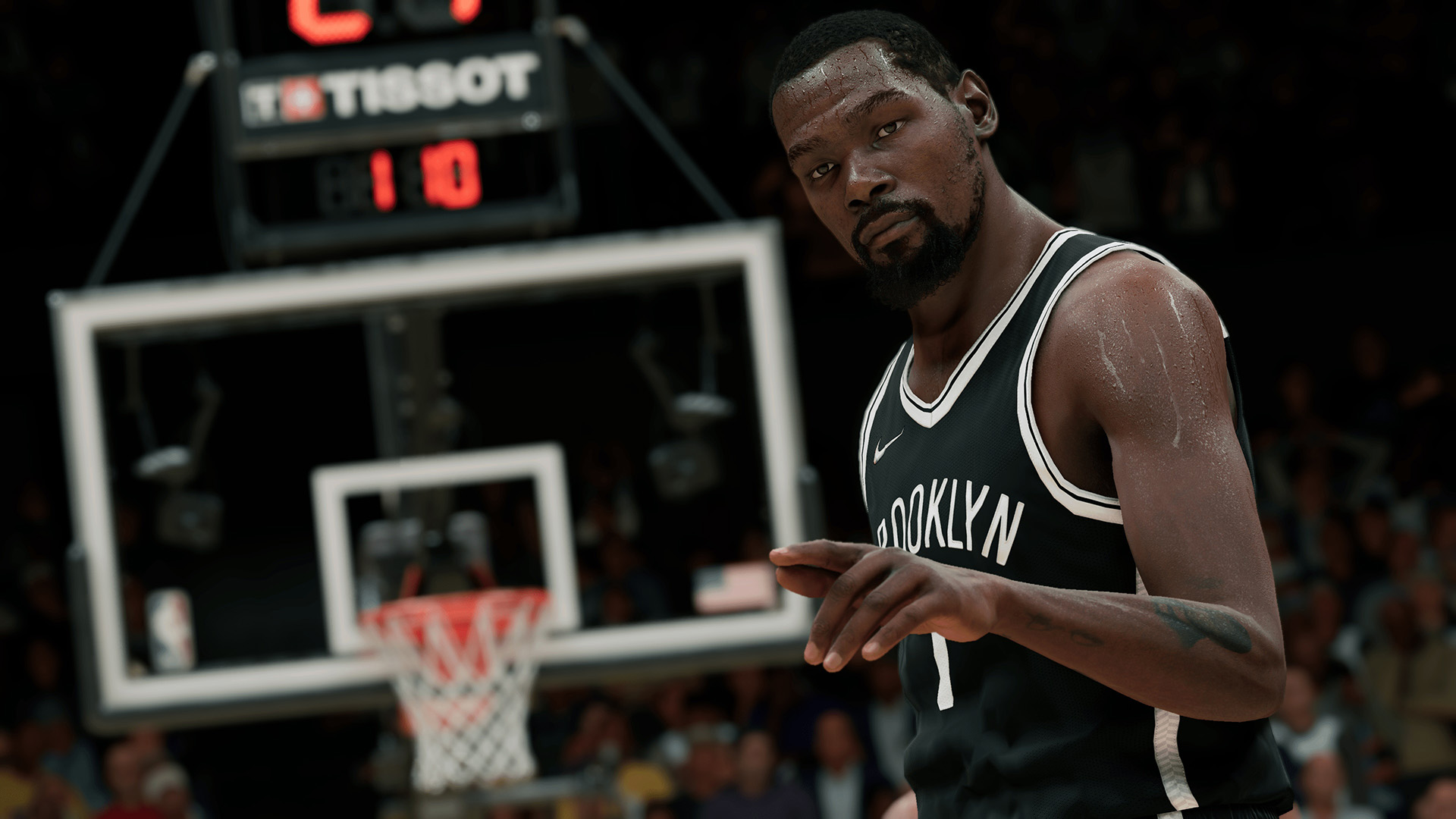 Players are already counting the seconds for the release of NBA 2K22, the newest title in one of the most beloved and popular gaming franchises of the generation, as well as one of the most acclaimed sports series in history. But when will the title be released, and at what time will it be available?

Luckily, you won’t need to wait much longer to play the game, since NBA 2K22 is set to be released in the first hours (between 00:00 AM and 1 AM) of September 10 (Friday). The game will be available, on launch day, for the PlayStation 4, PlayStation 5, Xbox One, Xbox Series X/S, and PCs.

The newest entry in the NBA 2K series will not only feature improved graphics, but also the debut of new gameplay features and mechanics, all of which are made to give players even more freedom when on the court. The game will also feature a new and reimagined MyCAREER mode, where players will be able to live their pro dreams and rise to become the new face of the NBA. The NBA 2K franchise was always known for its amazing soundtracks and this year it will not be different since the title will feature the debut of a new dynamic soundtrack sure to add even more style to your plays.

As you wait to step on the court against the best on NBA 2K22, you can check out the upcoming game’s top 10 highest-rated NBA players as well as its top 5 highest ranked WNBA players here. If you want, you can also check out the game’s top 5 rookie ratings here. So, are you ready to experience what can very well be the best title in the franchise?