An important PSA for new players about rocks. 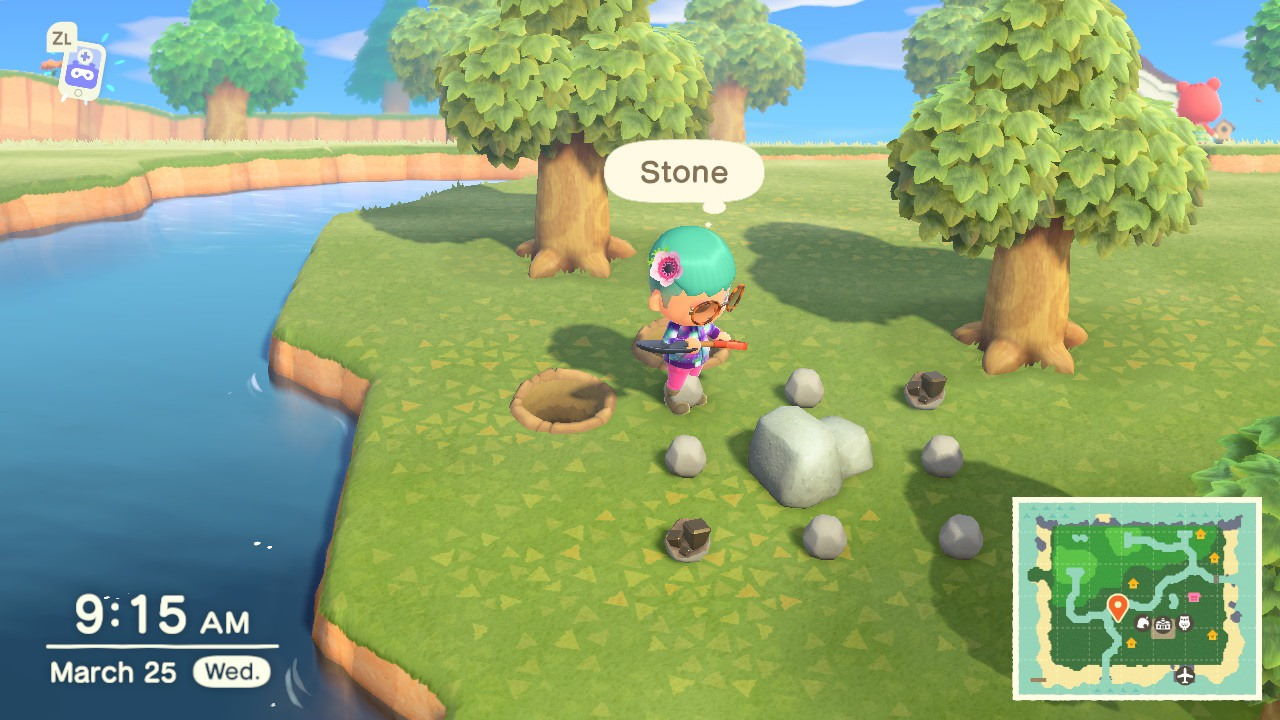 Many games bog players down with lengthy and exhaustive tutorials, explaing every single facet of the game in extreme detail before the player even gets a chance to explore. Animal Crossing: New Horizons is not this type of game. It very much goes for a “show, don’t tell” approach, despite how much text and dialogue is actually built into the title.

The consequences of this are clear though as players around the world jump into their first adventure in the series, often finding themselves confused about various things. This has manifested in a couple of ways, but I wanted to explore one in a sort of PSA. Do you need more iron nuggets in Animal Crossing: New Horizons? Then stop breaking all of your rocks!

If you read that and thought “who is breaking their rocks, and why” then feel free to move along. This public service announement is not for you. If you read it and thought “wait…what” then you might want to sit down for this. You don’t have to break rocks to get iron nuggets, clay, and stone. Breaking rocks gives you one piece of random crafting material. Hitting rocks without breaking them gives you eight. We explore the topic here, so check that out for guidance. 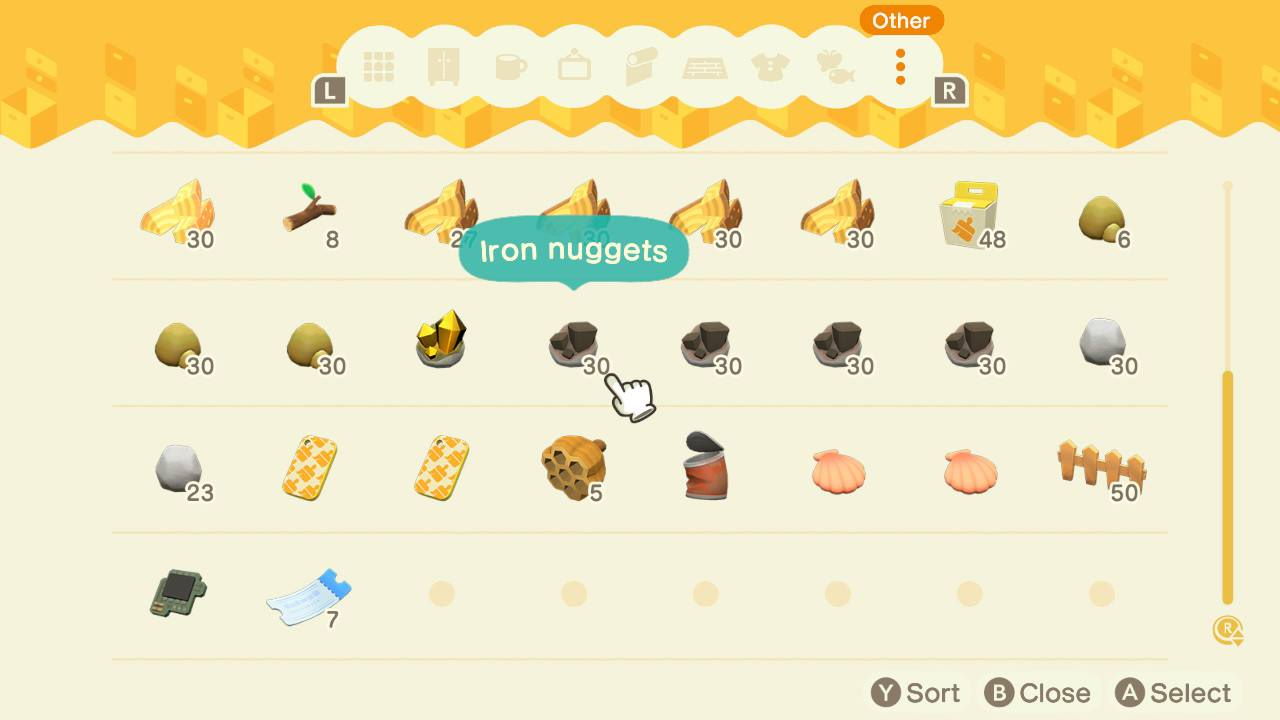 I hope that few of you were shocked to hear that, but many will be. I discovered this online while browsing through Twitter and Reddit, and then confronted it with two different friends who were new to the series. Since I’d been playing Animal Crossing for years, this seemed odd to me. The rocks are important, it’s where the Money Rock is. So breaking them seemed crazy to me.

Once I stopped to think Animal Crossing: New Horizons. Two of them are “eat fruit to break rocks” and “hit rocks to get crafting material”. Add those two together and you have a situation where new players could easily end up clearing their island of available rocks. And with a quest that tasks you with accumulating 30 pieces of iron nuggets, this could be a huge problem.

Luckily, rocks do come back. They’ll respawn after a day, but only one can appear per day so if you break multiple you’re in for a long wait. Thankfully there are more rocks out there, and you can reach them by using a Nook Miles Ticket, so it’s not like you’re totally stuck without iron or other material you need. But for new players this sort of misunderstanding could be pretty game breaking.

Hopefully this helps someone out there who is wandering around a barren, rock-less island in Animal Crossing: New Horizons