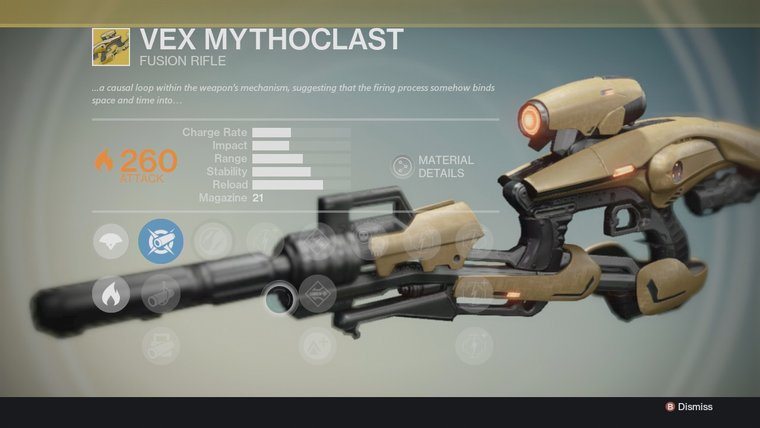 Destiny will be receiving a new hotfix (1.0.2.2) tomorrow, October 14th, which will address various issues ranging from exotic weapon nerfs to class balances. You can expect to see shotguns, auto rifles and the infamous Vex Mythoclast to be a little less effective come tomorrow. Fortunately, scout rifles will finally be a viable combat option thanks to a buff.

The rest of the update is as expected. The Vault of Glass raid will be tweaked slightly and Bungie has, once again, killed off an engram farming location. The area is in the Rocket Yard on Cosmodrome and was widely known as Loot Cave 2.0 following its discovery last month. However, the successor to this area, the Loot Stairs, looks like it will continue to live on… for now.

Here’s a full rundown of the changes coming to Destiny tomorrow:

For those of you who make up Destiny’s 3.2 million daily players, feel free to share your thoughts on the impending changes.