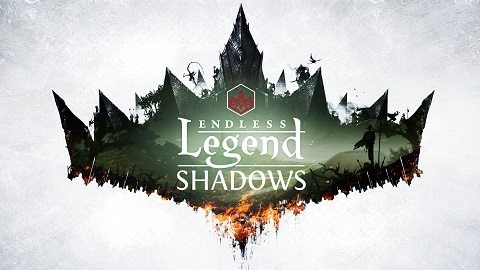 Endless Legend fans have more to look forward to as the game continues to receive numerous expansions. The previous one being Endless Legend: Guardians back in April. Now Amplitude Studios have revealed a brand new expansion that will be bringing more content later this summer.

Endless Legend: Shadows will be bringing a new faction to the mix as well as a host of new features that fans can enjoy. The first hands-on with the new expansion will be taking place at Gamescom 2015 of the 4X strategy game. Check out some of the new features fans can expect in the expansion.

Amplitude Studios has released a sneak peek at the new faction, The Forgotten.

Endless Legend: Shadows is set to release later this summer on PC.