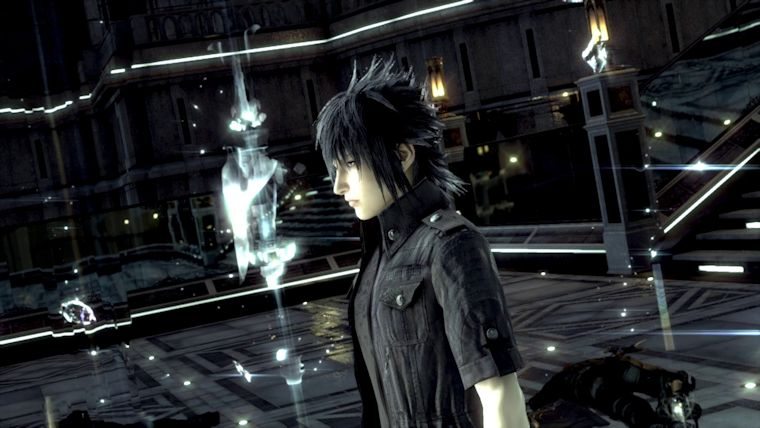 The amount of news for Final Fantasy XV has been just about at an all-time high this past week, including information about a demo, a new trailer, and the reveal of a new director for the game. However, now some news has surfaced that may make a lot of people angry, straight from the game’s new director Hajime Tabata.

In an interview with Eurogamer, Tabata spoke about how he is aiming to make Final Fantasy XV appeal to a broader audience than what he called the overwhelming games that come before it in the franchise. Specifically, he said he wants to make the game more casual, which is not a good word to use around many gamers. One area he speaks about making more casual is the combat, which he described in the following way:

“With the hardware specifications of the newer consoles, it’s possible to set it up so you have different enemies and different choices of attacks you can enter in, but I want to simplify that. It’ll basically be a one-button action, and the AI intuitively outputs an action that kind of satisfies, gives you that instant gratification, and it connects with the simple touch of a button. I myself am not getting any younger. I don’t want to be frantically pushing buttons. I also want to utilise the intelligence of the hardware spec, and not have to go through too much hassle or trouble in order to execute moves.”

The specific wording of “one-button action” is a little disconcerting, but we’ll find out if there is reason to have these concerns when the demo releases for Final Fantasy XV in early 2015 alongside Final Fantasy Type-0.