New Nintendo 3DS XL Will Come With No AC Adapter, Nintendo Explains Why 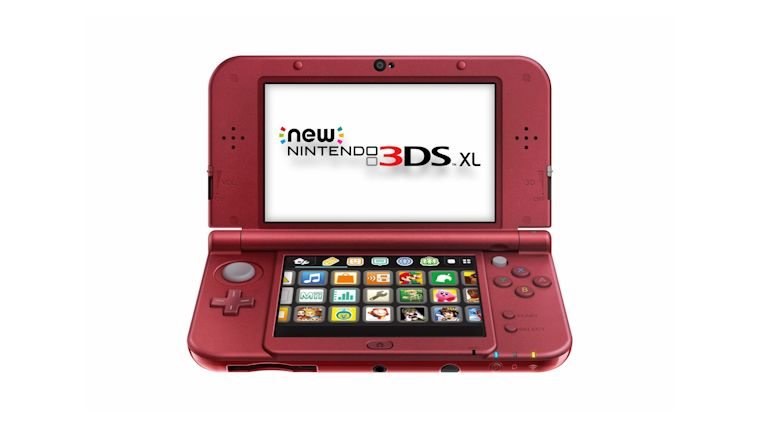 The New Nintendo 3DS XL was finally announced for the United States yesterday along with a release date of February 13. Most everything was positive about this announcement, but the one thing that caused a bit of controversy was the reveal that it would not come with any sort of AC Adapter.

The lack of an AC adapter isn’t a complete surprise, considering Nintendo had already left out one in other regions with the regular 3DS XL. However, this is a first for the year, though all adapters since the DSi are compatible with the system. After much speculation for the reason, Nintendo revealed their thought process behind this decision in an interview with IGN.

The AC adapter will obviously be sold separately for those that need it, but this could lead to some major disappointments for kids that are given this as a gift for a birthday or Christmas by someone that had no idea it was missing a way to power it.