Pokemon Snap is back. A follow up to the fan-favorite Nintendo 64 spinoff, Pokemon Snap, is finally here and it’s coming to the Nintendo Switch. Announced during today’s Pokemon Presents presentation, New Pokemon Snap is an all-new game centered around taking photos of Pokemon in the wild.

No date or release window was given, but what was shown off looked great. Classic Pokemon featured in the original game were shown off with all-new HD models, and brand-new Galar region pokemon like Scorbunny made appearances as well, signifying that New Pokemon Snap will include Pokemon from all generations. You’ll explore jungles, beaches, and other environments as you research Pokemon in their natural habitats, taking photos to fill up your Photodex. You’ll also be able to “discover never-before-seen Pokemon expressions and behaviors,” which is likely just a fancy way of saying each Pokemon has unique animations just like in the original game. 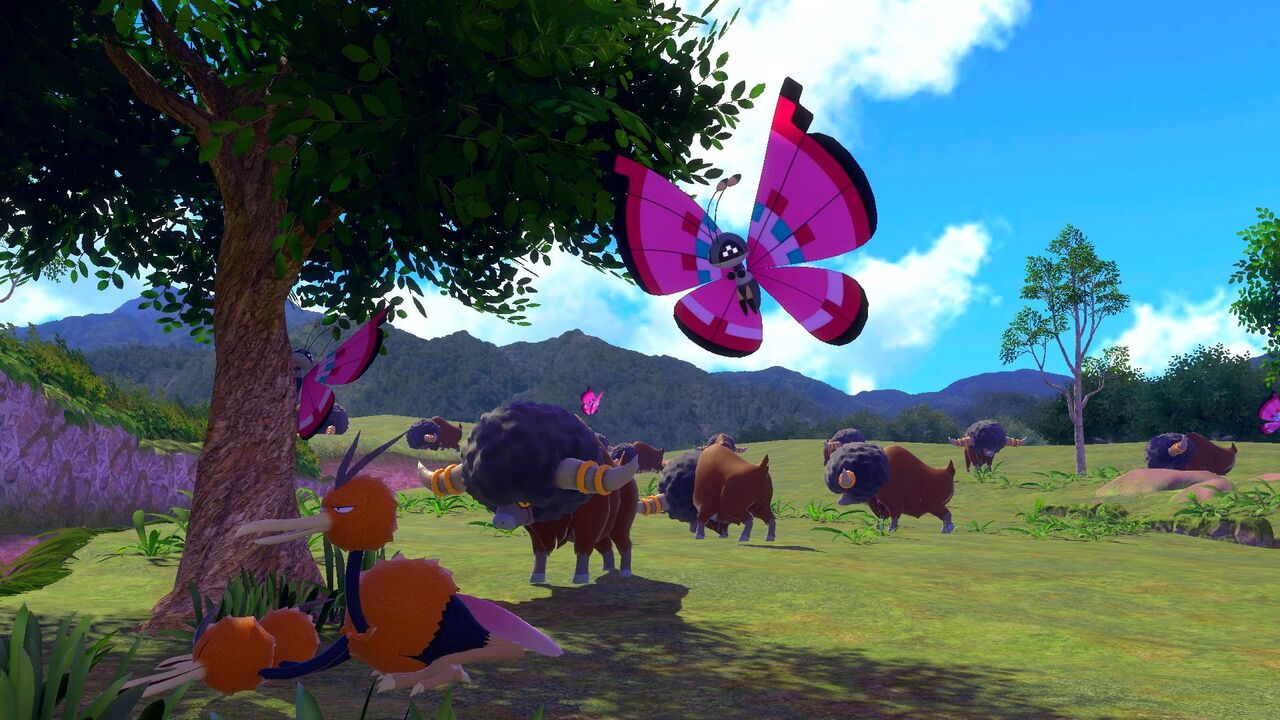 The game is being developed by Bandai Namco, who has collaborated with Nintendo in the past on several titles, most notably Super Smash Bros. for Wii U and 3DS and Super Smash Bros. Ultimate. Multiple features return from the original Nintendo 64 game, including enticing wild Pokemon with treats to get them to do cool things or trigger environmental changes. However, the title of the game makes it unclear whether this is a fully-fledged sequel or merely an enhanced remake of the original game with a few added features. More news regarding New Pokemon Snap will be revealed at a later date. A second Pokemon Presents presentation was announced today for June 24, although that will center around an unannounced project and likely won’t contain any new information about New Pokemon Snap.

New Pokemon Snap will be coming to Nintendo Switch sometime in the future.