A new addition to the RWBY Universe is on its way. 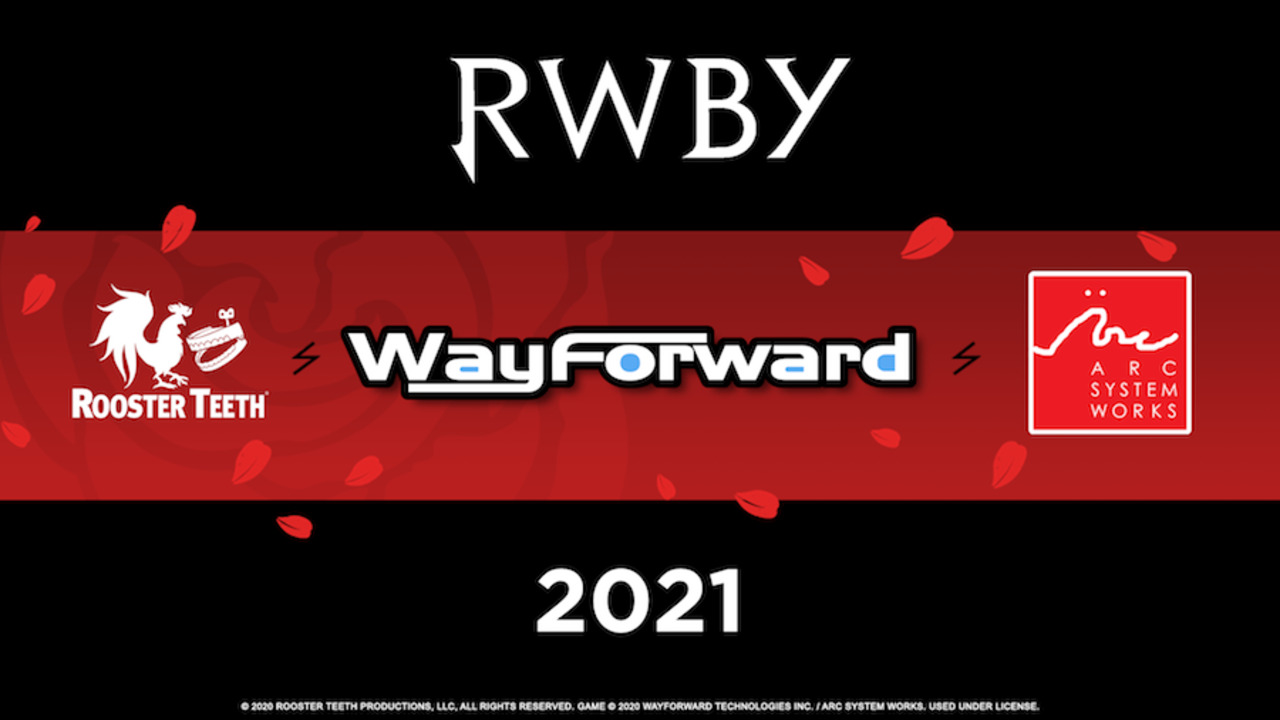 Rooster Teeth’s hit show RWBY has announced a new video game release for 2021. As of right now, there is little known about the game itself. But with RWBY Volume 8 less than two weeks away, and the RWBY fandom is about to kick it into high gear, new information is likely on the horizon.

The 2021 RWBY Game is being developed by WayForward, which has previously collaborated with Rooster Teeth and will share publishing responsibilities with Arc Sys. WayForward also developed BlazBlue: Cross Tag Battle, which included RWBY characters in its lineup.

We are thrilled to confirm that we are joining forces with @RoosterTeeth and @ArcSystemWorksU to release a new game based on the global animated hit RWBY, currently planned for 2021! More details will be revealed in the future! https://t.co/nw4DTXt31d pic.twitter.com/TEvkXMYOp1

The game story will be written by members of the show’s writing team; Kerry Shawcross, Miles Luna, and Eddy Rivas. Miles Luna and Kerry Shawcross contributed to the story for RWBY: Grimm Eclipse. It was announced in September that Miles Luna had left Rooster Teeth but remains the voice of Jaune Arc, and a writer on RWBY, signifying that he will likely continue to work on the story for the new game. Luna was a lead creator of RWBY alongside Monty Oum, who passed away in February 2015.

This isn’t the first video game endeavor for the RWBY franchise. In 2017, RWBY characters appear in BlazBlue: Cross Tag Battle. The RWBY franchise also has two original games; Amity Arena on mobile and RWBY: Grimm Eclipse on several platforms such as PS4, Xbox, PC, and macOS. It was announced in late 2019 that no further content was planned for Grimm Eclipse, however, with each new volume of RWBY, new characters and updates are added to Amity Arena.

The new RWBY game is set for release on several platforms, but the platforms have not yet been specified. If the game follows the pattern of RWBY: Grimm Eclipse, the game may be released for varying platforms in stages over several months. After first airing in 2013, RWBY has shown no sign of slowing down. Volume 8 of RWBY begins on November 7th.