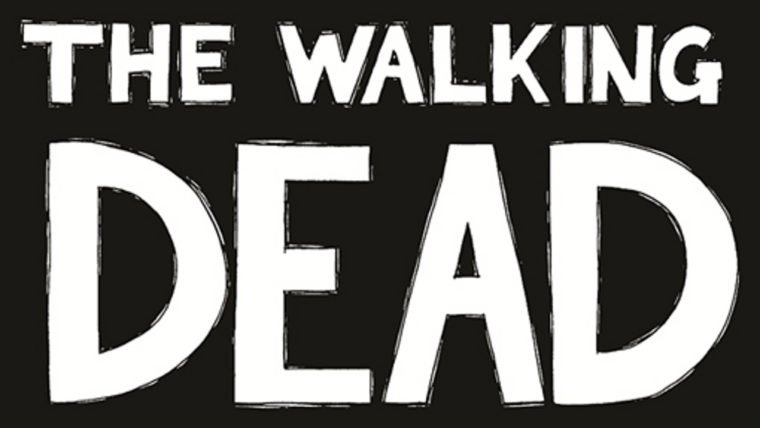 Overkill, the maker of cooperative heist game Payday 2, has announced that they are making a brand new game based on The Walking Dead. Based on the companies involved and the announcement coming from The Walking Dead creator Robert Kirkman, it seems like the new game will be based within the comic universe, much like Telltale’s series. Unlike those games Overkill’s title seems to be more action focused, promising a cooperative experience similar to their Payday series.

Skybound is partnering with Overkill to make a Walking Dead game

Kirkman announced the game’s existence on the Steam page for Payday 2 saying “I’m a huge fan of what OVERKILL and Starbreeze have been able to do with PAYDAY 2. It’s just an amazing co-operative game and I’m excited to be able to announce that Skybound is partnering with OVERKILL to make a Walking Dead game. I’m happy to say that it’s the co-op game that all of the Walking Dead fans have been waiting for.”

More information was found in Overkill’s The Walking Dead FAQ. It describes the game as “a co-op first person shooter with elements of action, role-playing, survival horror and stealth, that invites players to explore the hugely popular The Walking Dead universe, where they will play the role of survivors fending for themselves in a post-apocalyptic world dominated by flesh-eating walkers.”

Overkill’s The Walking Dead will take place in Washington, whether that is the state or DC is still up for debate. As an avid reader of the comic, my money is on Washington DC. The game’s release date hasn’t been fully revealed, all we currently know is that it will arrive some time in 2016. Which platforms the game would be on was also promised at a later date. PC is highly likely, along with at least one of the new consoles.

Along with announcing the new game Starbreeze and Overkill revealed that Payday 2 owners would be receiving Lucille, a barb-wire covered bat free. Fans of The Walking Dead comic are very familiar with Lucille, and TV show fans can look forward to meeting her soon.