It's time for more Overwatch Lore 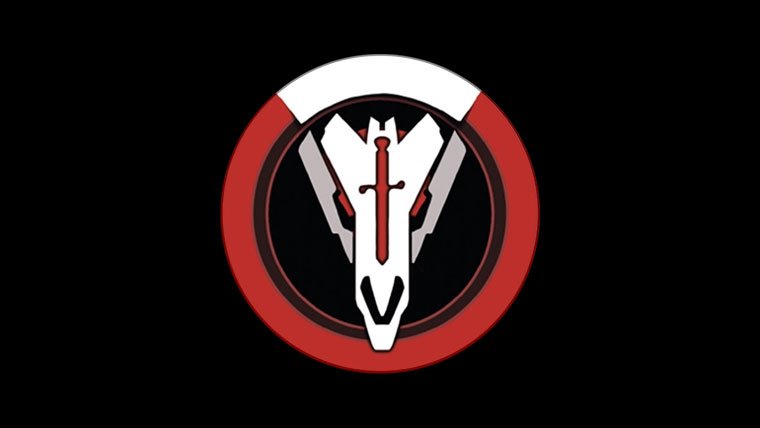 Overwatch players have something to look forward to in April with a new Uprising event that is dated for April 10th.  The game’s official Twitter account teased fans earlier with a short video that reveals both the date and location for the event.  The video, oddly enough, looks like the video that was released one year ago… with some small changes.

The Overwatch community is already speculating on what this event is going to contain, which parts of the Overwatch lore will be included and which characters will be playable during this event.  The leading theory is that it’s going to focus on Blackwatch as the short flickers of the video contain this information.  The differences between the two videos that Blizzard has released are subtle, but could be indicators of what to expect here.

The last Uprising Event was a PvE experience that allowed players to team-up with friends to do battle in King’s Row with Tracer, Torbjorn, Reinhardt and Mercy.  It would be disappointing if Blizzard decided to revisit this same mission, but that doesn’t seem likely.  Taking what few hints are here, it’s sounding like the new Uprising event will be centered around Blackwatch, which would lead to a whole new cast of characters and setting.  We’ll have to wait for the official word from Blizzard for confirmation, which should be shortly considering the event starts in a little over a week.

One thing is for sure, regardless of whether this is brand new content or a recycled event, if it’s like last year’s event there will be new Skins, Emotes, Intros and other items to earn for a limited time.  The last event featured over 100 new items to earn during the Uprising event.

You can check out the Uprising Event teaser video here.