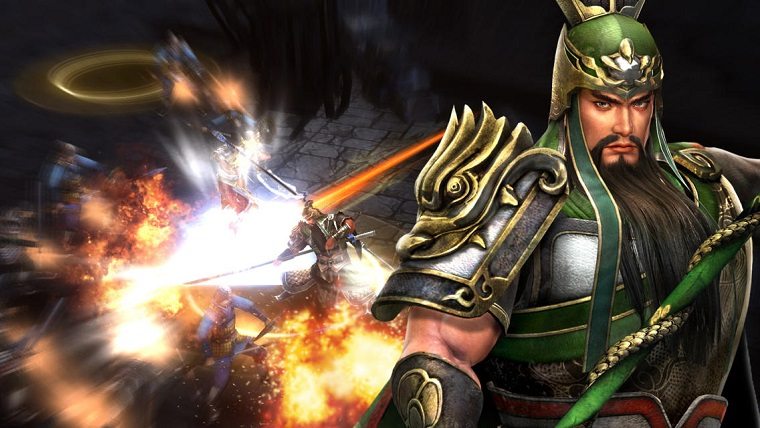 If you’ve been waiting a long time for the next entry in the Dynasty Warriors series, then this news may or may not excite you. The next game in the series will be a mobile-exclusive game that will be published by Nexon Korea and developed by XPEC Entertainment.

The game currently has the working title of Project Dynasty Warriors, though the game is apparently based on Dynasty Warriors 8 and will feature similar gameplay. Here’s a snippet from the press release:

“Players will engage in the faction-based storyline and battle waves of warriors bent on crushing the enemies of their lords. Project Dynasty Warriors will feature an enhanced collection element and a host of unique characters to choose from, along with the seamless gameplay mechanics and graphics of the console version, for players to dominate the battlefield.”

Dynasty Warriors 8 launched in 2013, though it was followed by two expansions called Xtreme Legends and Empires in 2014 and 2015. The Empires version most recently got a release on the PlayStation Vita in November of last year.

Project Dynasty Warriors is set to launch later this year for iOS and Android, though information on the next main entry in the series is also expected to be shared later this year.