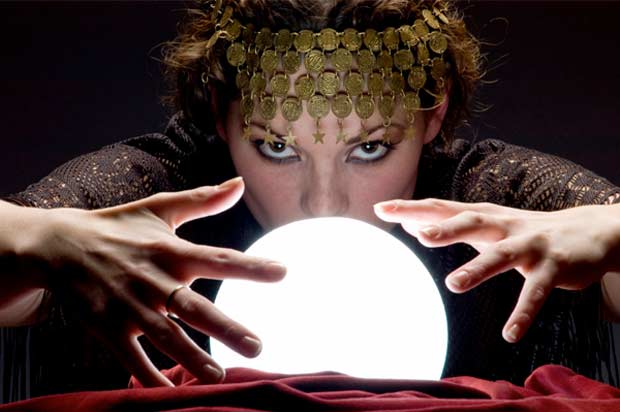 Earlier this month Nintendo gave us a look at the New Wii U, and don’t be surprised if you see an official preview of the next Xbox/PlayStation next year before the Wii U releases.  Sony and Microsoft don’t want you sucked in by the Wii U’s graphical superiority and the apparently more core-gamer focused Wii:  They want you to be patient and wait just a little longer before jumping to the next bigger/better thing (i.e. their own next gen console).

I fully expect to see the next Xbox and the next PS3 to arrive in late 2013.  Why?  Because Microsoft is too savvy to let the 200 pound gorilla (and winner of this gen’s popularity contest) Nintendo get too much of a lead for next gen.  Sony learned their lesson this gen (first to worst in console sales, and playing catchup ever since), and will be hard on the heals of Mcrosoft.

I am sure many of you are questioning my dates; Sony and Microsoft PR have indeed discussed “half way through it’s life-cycle,” or “10 year life-cycle.” My answer is that they are telling the truth.  The other truth is that when people know a better product is coming, they tend not to buy, and that is bad for business.  The third truth is that both companies will also release a new console before they stop supporting the current gen.  Proof in point; Last time I checked, you can still buy a shiny new PS2.

In a previous article I predicted that the next gen Xbox would release in the Fall of 2012.  I was forced to change my mind on that one, because quite surprisingly to me, Halo 4 was announced for the 360 in “Holiday 2012.” Part of me still wonders if we will get a surprise announcement next year for a new Xbox for the holidays, complete with Halo 4 on graphical steroids.  Probably not, but Halo 4 would be such a huge/logical/compelling reason to buy a new Xbox.  I really did think Halo 4 was a shoe-in as a next gen release title.

Will they have guts?

Expect the next PlayStation and Xbox to pack more power than the Wii U.  How much more?  Enough to make fanboys want to wait, but not enough to deter core gamers (who support multiple game platforms), tech geeks, and the casual crowd.  Both companies will hint at how much more power just before the Wii U goes on sale next year;  The timing will be carefully planned to keep loyal gamers with a budget patient for “just a little longer.”  I expect Sony to have the slightest performance edge over the Xbox again (core gamers will again be Sony’s target market, so they will need it).  PlayStation Fanboys get ready to celebrate “the numbers” that most people will never appreciate in the real world.

Oh yeah, the price of both will outpace the Wii U too, but rest assured that the PlayStation won’t require a second mortgage.  On that note, some of you may remember that earlier this year Sony reassured it’s investors that the next console will be less of a loss leader.   So don’t go thinking the PS4 will be light-years ahead of the competition with features/hardware:  Sony isn’t ready to swallow the losses they did with the PS3 at release, which was estimated to be as high as around 300$ per unit sold.  Remember that it was only last summer that the PS3 sold without taking a loss per unit.  For the record, the Wii never sold at a loss, and each 360 console was selling at a profit about one and a half years after release.

Will we need to flap our arms to play?

In regards to motion controls, the news is both good and bad.  Good if you like Xbox and Kinect, bad if you like Xbox and core-focused first-party games.  If Microsoft’s current trends are any indication, Kinect is here to stay like it or not.  Expect continued effort by Microsoft to produce more “Kinect 2.0 games,” both casual and core.  The good news is that Kinect 2.0 may very well be integrated in high end models, and the next Xbox will likely have the excess computing grunt (possibly dedicated) to make lag negligible and Kinect much more powerful (and useful).  Thus core gamers might get some really interesting Kinect games that may rewrite how we look at, and play core games.  If not, more dance and fitness games are guaranteed.

What about Move?  Expect further refinement and repackaging, but I have a strong feeling that Sony will let Microsoft and Wii slit each others throats to attract the casual market, while they instead focus on the PlayStation as a slick home entertainment hub, core first party exclusives, and a system for the core gamer who actually steps out of the house for exercise.

Xbox live will continue to integrate and increase digital content distribution, as will the Sony and Nintendo offerings (Nintendo will lag).  Sorry PlayStation fans, but expect your newly two-tiered online offerings to develop further, and expect to pay for the quality offerings.  Sony wants the next gen to be more profitable, and PlayStation Plus was a “gateway drug” of sorts to your wallet.  Live users are well trained;  Sony and it’s shareholders hope you soon will be too.  Good news is that it won’t be as expensive as the Xbox offerings.  Bad news is that the 360 will still be the gold standard for quality.  It must be better if it costs more.  Right?  ;P

So there you have it.  Right or wrong, you know what I predict.  I would love to hear your opinions, even if you don’t agree with my own.  Lets just remember, that no matter who is right in the end, the next gen of consoles will surely give us gamers something to talk about.