Next Nintendo Direct Scheduled for February 13

Get ready for a pile of big Nintendo news. 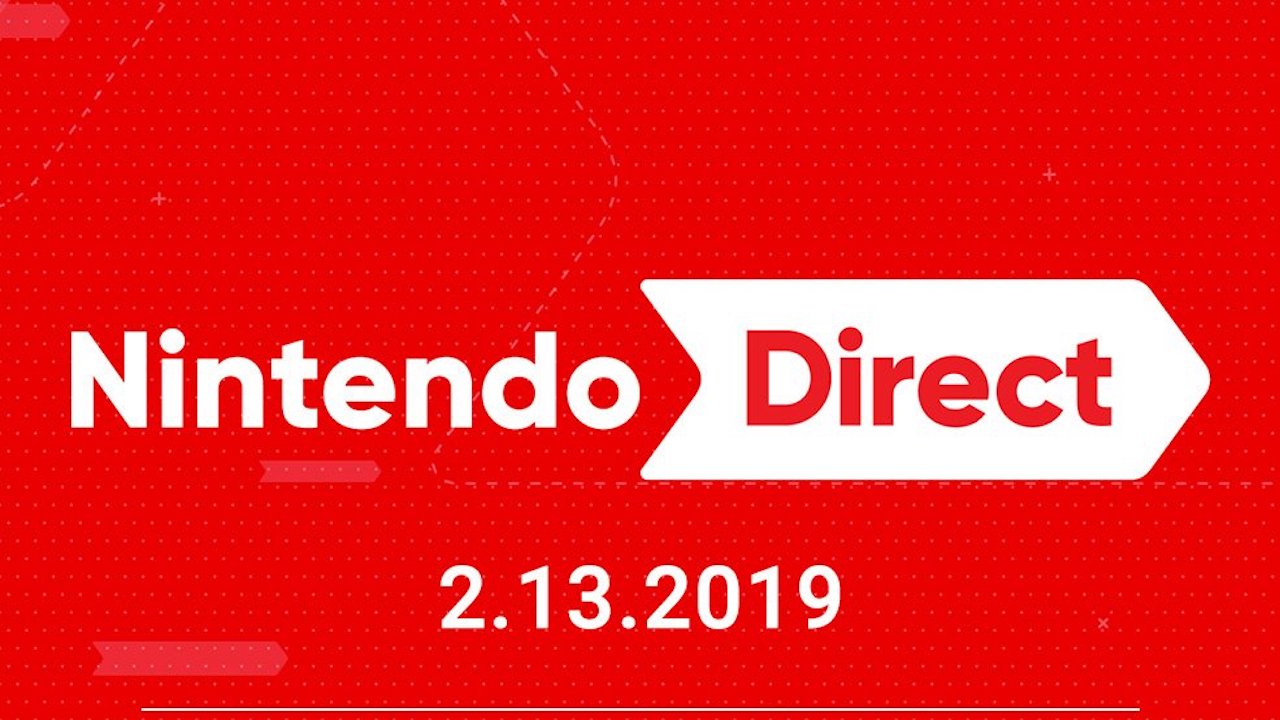 After January came and went without any Nintendo Direct (Indie Highlights aside), fans were left kind of confused since the company has held Direct presentations the past couple of Januarys to inform fans of what to expect in the upcoming year. The past couple of years showed Nintendo starting the year off with some sort of Direct in January, with the next one coming around springtime in March or April, so 2019’s lack of a January Direct has thrown off the schedule some fans have gotten used to. However, fans need not fret much longer, as the next Direct presentation has just been announced.

Nintendo recently revealed via social media that their next Direct presentation is set to take place tomorrow, February 13, at 2:00pm PST/5:00pm EST. The presentation will apparently last about thirty-five minutes and will discuss the new Fire Emblem game, Fire Emblem: Three Houses, which is slated for a spring 2019 release, as well as other upcoming games. As usual, you can watch the direct from Nintendo’s YouTube channel or on the company’s own website.

Last month, in lieu of a Direct, some information on upcoming Nintendo games was revealed throughout the month, including the release dates of Yoshi’s Crafted World and Kirby’s Extra Epic Yarn and why Metroid Prime 4 has been delayed.