Next Xbox is not revealed at CES 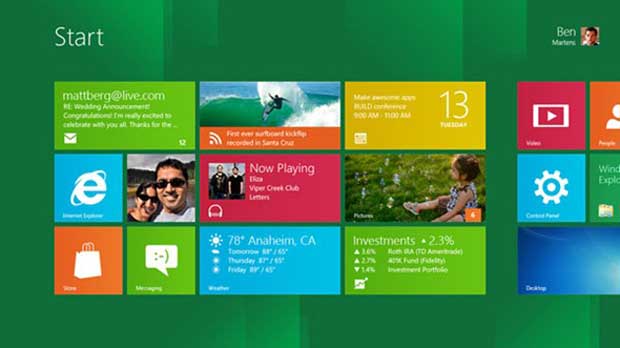 The Next Xbox was not revealed at Microsoft’s press conference at CES 2012 as it turns out.  Some rumors pointed to the show for a perfect spot to drop a bomb on the gaming world with a reveal by Microsoft’s CEO.  While Microsoft might not have had anything to say here, it still doesn’t rule out E3 2012 as a potential reveal venue as previously rumored.  Although one analyst believes there’s a zero percent chance of that happening.

Steve Ballmer did reiterate the success of the current generation Xbox.

Here’s a quick look at some of the highlights of Microsoft’s Press Conference at the show, including a sneak peek at Windows 8 and the future of Kinect.

Home / Game News / Next Xbox is not revealed at CES