The rockstar developer, Itagaki, is getting back into making games and would be happy to work with Xbox again. 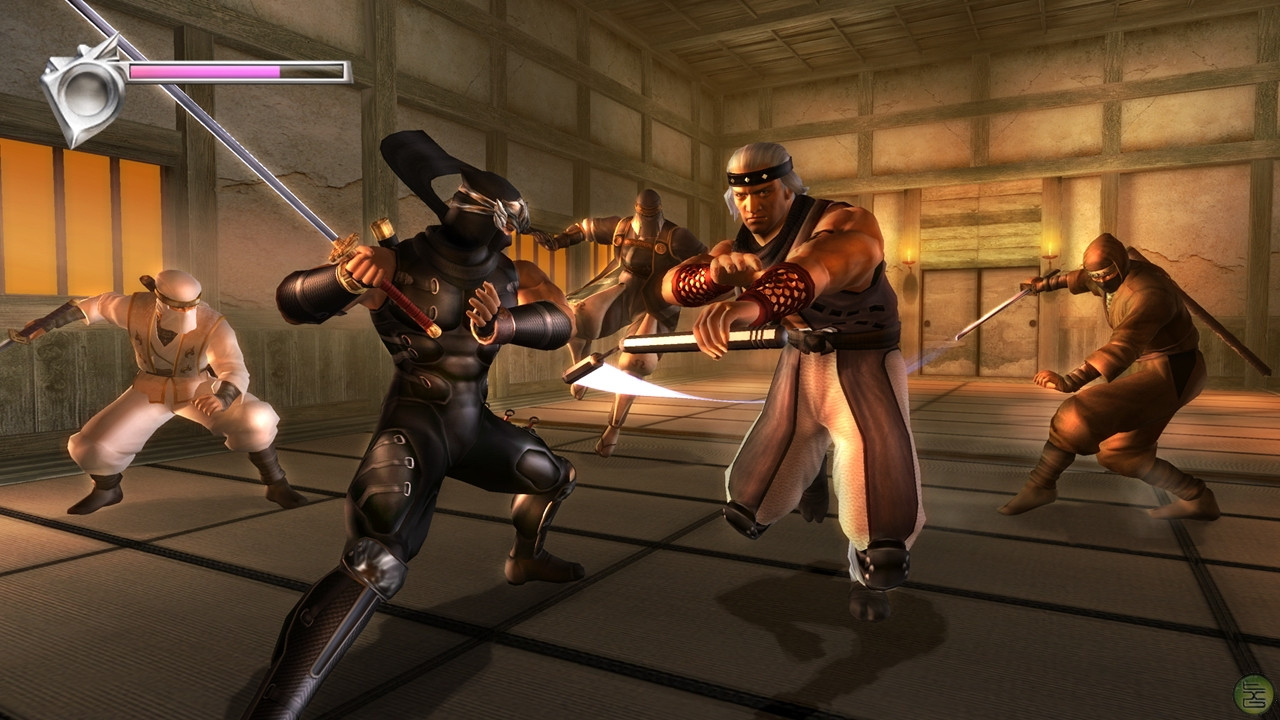 Tomonobu Itagaki is an infamous developer who worked with Xbox on exclusive titles Ninja Gaiden and Dead Or Alive 3 with hopes to do the same after 20 years.

In the interview, Itagaki expressed a lot of joy and comfort working with Microsoft on exclusive titles. When asked if working with Xbox was good he responded with;

“Very much. Very comfortable. All the main Xbox team, including Seamus Blackley, Ed Fries, Kevin Bachus, their leader Robbie Bach and George Peckham who often played golf with me, provided me full support on me.”

One big question that Itagaki was questioned about is becoming a Microsoft first-party company if they were to reach out and ask. Itagaki expressed a sense of passion for working with Microsoft again when he answered “I trusted him (Seamus Blackley) and actually created Xbox-exclusive games for about 10 years. 20 years have passed since then, and I established my own company, Itagaki Games, which is not Tecmo, nor Valhalla. I know Microsoft is still aggressive. If they reach out to me, it will be an honour for me.”

Itagaki still has a cult following of fans who want more games from the developer. He worked on some influential titles along with the worst game in his career The Devil’s Third that flopped both critically and with fans. The highs out-way the lows with Itagaki, the Ninja Gaiden games and Dead Or Alive helped make the man a stand out in the industry with many still following his works.