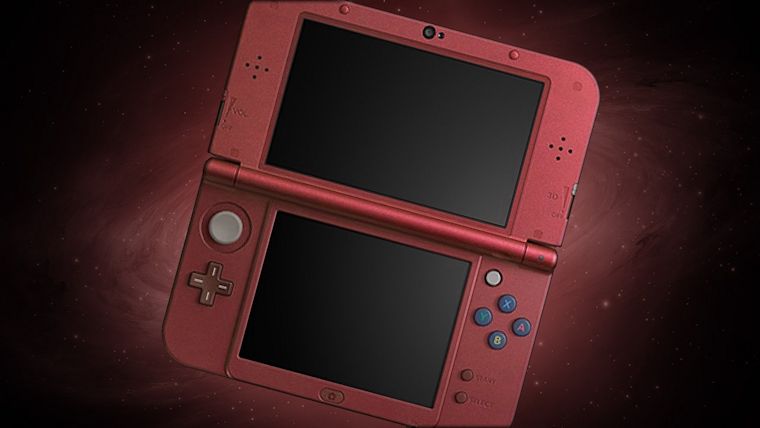 While it was announced recently that the Xbox One beat PlayStation 4 as the top selling console for the month of July, it looks like there’s a little more to that story than was originally let on. While Xbox One may have been the best-selling home console, the best-selling overall system was the Nintendo 3DS according to Nintendo.

This is in the midst of a big increase in sales for the 3DS, with Nintendo reporting an 80% increase year on year. That definitely isn’t anything to sneeze at either, as the system has been on the market for six years now. While the system hasn’t been getting a ton of big system-sellers to drive these sales, it did recently get the latest entry in the Monster Hunter series that certainly doesn’t hurt.

However, perhaps one of the biggest reasons is due to the fact that there are Pokemon games on the horizon for the system, and the recent Pokemon hysteria has gotten millions of people back into the action. The Pokemon Go app continues to be used by millions upon millions of user each and every day, and lots of those people now want to jump into the action again with the latest entry.

These numbers are also impressive as it marks the first time that Nintendo hardware has led the NPD since February of last year. That month was a big month for them as it was when the New Nintendo 3DS launched, as well as The Legend of Zelda: Majora’s Mask 3D and Monster Hunter 4 Ultimate.