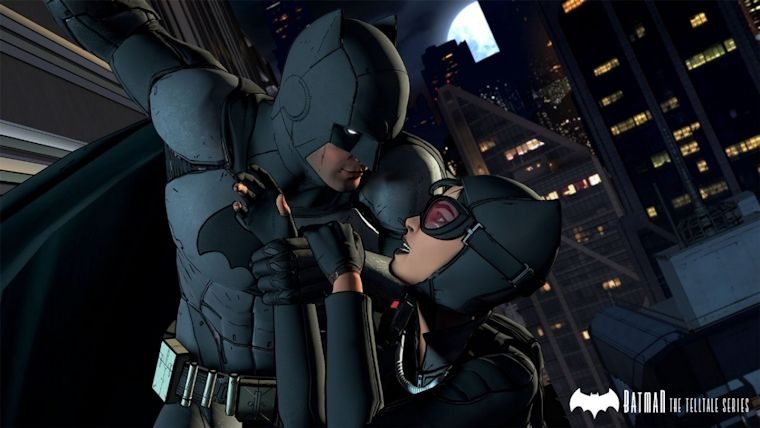 Telltale likes to make sure that, no matter what platform you play on, you are able to enjoy their games. This is evident in the long list of platforms that their games release on, but one key system was missing until very recently. Starting with Minecraft: Story Mode, Telltale began releasing games for Nintendo Switch, and while we had leaks of other ones to come, we didn’t have any official word until now.

That changed today as Nintendo confirmed Telltale’s Batman and Guardians of the Galaxy were coming to the Switch, though few details were shared beyond the confirmation. In fact, they didn’t even mention the games by name, instead saying “Get ready to defend the galaxy or become the Dark Knight when more Telltale Games adventures arrive on Nintendo Switch!”

So while they didn’t give a full announcement, it’s pretty clear what games they’re referring to. With Telltale’s Batman though, it is a bit more murky. There’s already a full first season available for other platforms, which could be what is releasing on Nintendo Switch. There’s also a second season, which is only one episode in, which could start hitting the Switch as well. Likely both will end up on the system, though the timing might be staggered.