Nintendo breaks the silence with an indie showcase. 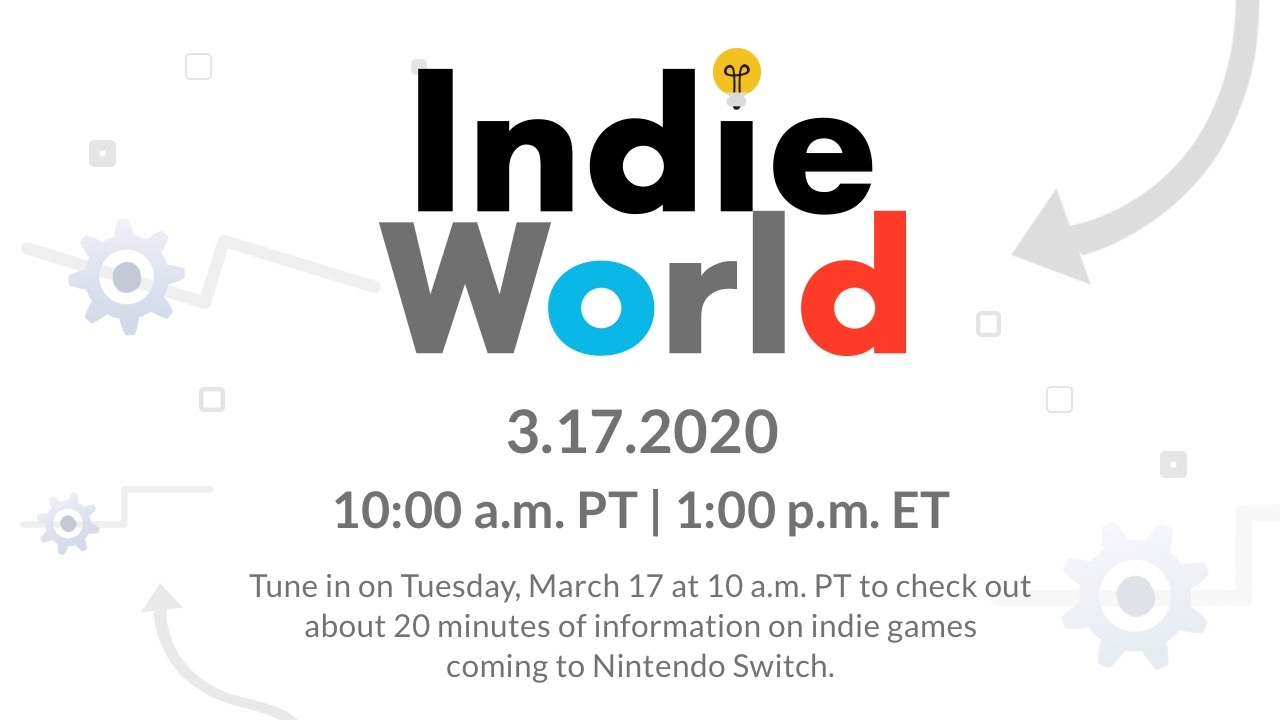 Although the recent Animal Crossing Direct shed some light on one of the Nintendo Switch’s most anticipated titles, Nintendo fans have been craving a new Nintendo Direct for several weeks now, and while a full general Direct has yet to be announced, a Nintendo Indie World Showcase has been announced for tomorrow morning. The Showcase will take place on Tuesday, March 17 and contain roughly 20 minutes of information about upcoming indie games heading to the Switch.

Nintendo Indie World Showcases tend to happen every March, coinciding with the annual Game Developers Conference event, but this year’s GDC has been postponed due to concerns about the novel coronavirus pandemic, leaving only the Indie World Showcase in its wake. The previous Indie World Showcase, which took place last December, featured tons of indie titles like Sports Story, Streets of Rage 4, and Axiom Verge 2, none of which have concrete release dates yet. Expect updates on those as well as several surprises during tomorrow’s presentation.

There hasn’t been a general Nintendo Direct in quite some time now, with the past two Directs being centered around Pokemon and Animal Crossing respectively. With Nintendo’s 2020 still shrouded in mystery outside of a few titles confirmed for late spring and early summer, the time for a Nintendo Direct is now.

The Nintendo Indie World Showcase will be streamed live on Nintendo’s YouTube and Twitch channels tomorrow, March 17, at 10 a.m PT.