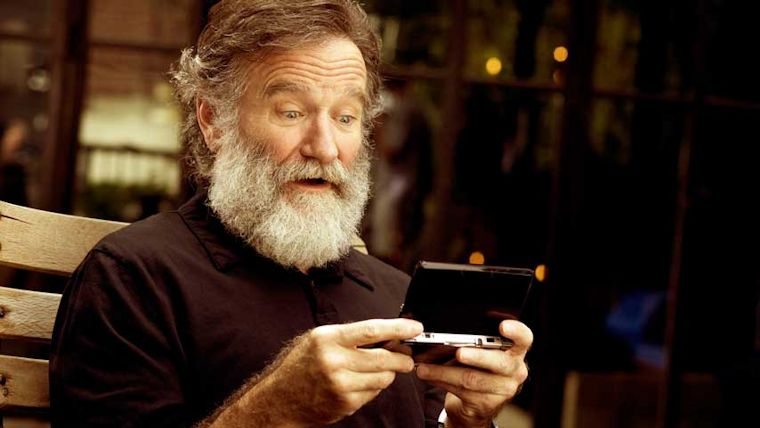 Following the tragic death of comedic genius Robin Williams last week, we saw a few petitions started to see him remembered in some of his favorite game series, Warcraft and The Legend of Zelda. We already saw Blizzard respond to one petition, so now it was Nintendo’s turn. Polygon sought a statement from Nintendo in regards to the petition, which sadly they do not really address other than mention their love for Williams.

A Nintendo spokesperson gave the following response to Polygon:

“Robin Williams was loved at Nintendo. Our hearts go out to his entire family, and especially to Zelda Williams who we’ve worked with multiple times.

“We appreciate the outpouring of support from the gaming community, and hear the request of fans to honor him in a future game. We will not be discussing what might be possible for future games during this difficult time, but we will hold our memories of Robin close.”

The original petition asked nothing more than some sort of tribute in the game, such as something as simple as naming a NPC Robin. At this point, we’ll just have to wait and see what happens, but it is good to see that the petition caught Nintendo’s eye this early.