The latest news in the world of video games at Attack of the Fanboy
November 29th, 2014 by Damian Seeto 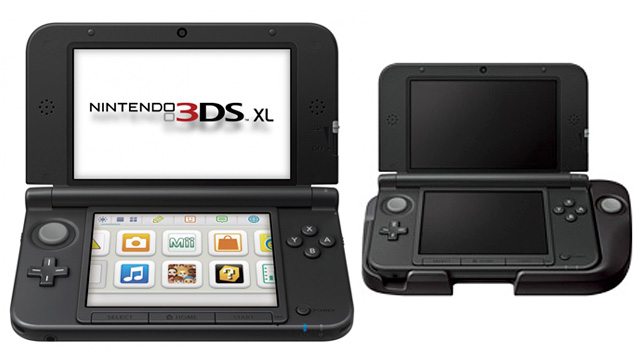 Nintendo Japan has announced via its official website that it is stopping production for the 3DS XL in Japan.

Retailers in Japan are still selling the 3DS XL, but Nintendo will no longer be producing more units for this particular model. Production for the model in the North American and European markets will continue as normal as it looks like only Japan is affected by this in the meantime.

It’s interesting to note that the original Nintendo 3DS model is still being made. Nintendo is still making them for some reason.

Europe and North America will have to wait until early 2015 to receive the two new 3DS models. This is why the 3DS XL is still in production for these two markets. After all, the Holiday season is here and Nintendo won’t want a shortage of 3DS’ on the shelves.

It’s possible once 2015 comes in, all retailers will only sell the new 3DS models.