Nintendo Switch Dominates the PS4 Once Again in Japan 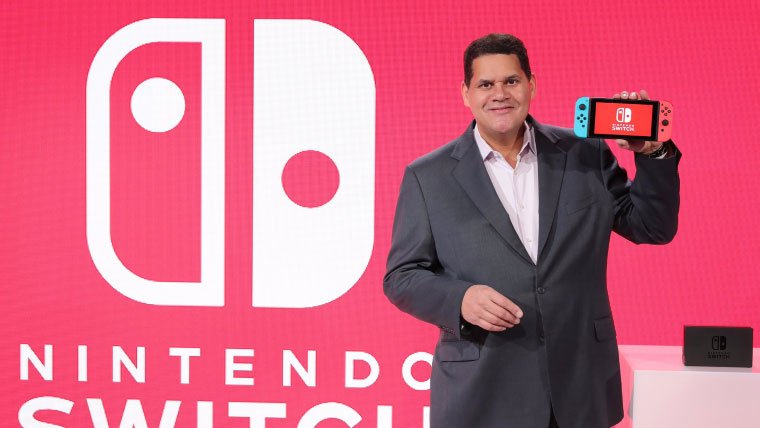 The Nintendo Switch is simply killing it when it comes to sales. We know this in the US because every store seems perpetually sold out of the popular gaming device. We also know this in Japan, where we get weekly sales figures down to the single unit. The Switch has been dominating in its home country, though many wondered if the momentum would slow as we moved out of the initial launch window. It doesn’t seem to be though with the Nintendo Switch beating PS4 and all other challengers once again for the week starting April 17th.

Adding up the two offerings for Sony’s PS4 gives you over 19,000 units, which puts it above the 3DS, though just barely. The Nintendo Switch can’t even see the PS4 in its rear view mirror, selling more than double that amount in just a week. It’s also interesting to note that the more powerful PS4 Pro is lagging behind the standard model console. Perhaps Japanese gamers aren’t scrambling for 4K HDR gaming just yet.

While the 3DS took the third spot for hardware sales, it dominated the software charts with the top two selling games with Fire Emblem Echoes and Pro Yakyuu Famista Climax. All in all, the 3DS had eight of the top 20 spots, with Switch only taking four. Still, that’s a good sign this close to launch with more than just Zelda: Breath of the Wild garnering good sales.

PS4 had four best selling games, with the latest version of Dark Souls 3 being its best seller. NieR: Automata also sold well for the week, along with Ghost Recon Wildlands and Horizon: Zero Dawn.

Is the Switch’s high sales numbers the result of its recent launch, or is it destined to be a top game console? Let us know what you think in the comments below.