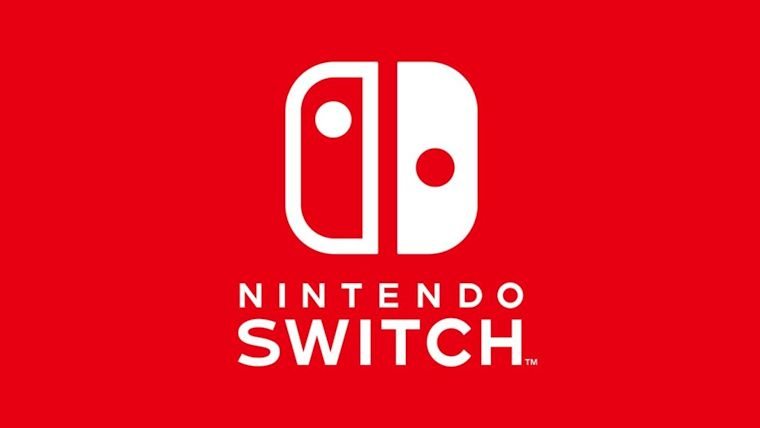 Nintendo finally revealed their new console yesterday, confirming that it is a home console/mobile hybrid called the Switch. The console is definitely unique, but there are still some big details surrounding it that remain unknown. One of them is just how much it will cost, and now several industry analysts have weighed in on it.

GamesIndustry asked a number of industry analysts what they felt Nintendo should price the console at in order for it to be successful, and Michael Pachter starts things off by saying “If the specs are close to PS4, I think they can price around the same ($249), and at most $299. If specs are weaker, price could be lower.”

Dr. Serkan Toto adds “It’s not impossible by offering the device in multiple versions, i.e. without the home dock. Hardcore’ video game fans can, at US$299, already get fantastic devices from Sony and Microsoft. The portable gaming use case, at scale, has been taken over by smart devices.”

SuperData’s Joost van Dreunen takes things a little further, saying “I’m hoping they’ll keep it under $300, ideally bundled with a Zelda or Mario Kart. Anything over that will severely limit its market potential.”

There’s definitely a consensus, and it’s that Nintendo needs to keep the Switch priced on the lower side of things. We still don’t have the specs, but if they’re able to offer a reasonably priced device with a solid launch lineup then it should perform much better than the Wii U.