Not majorly requested titles, but some niche games. 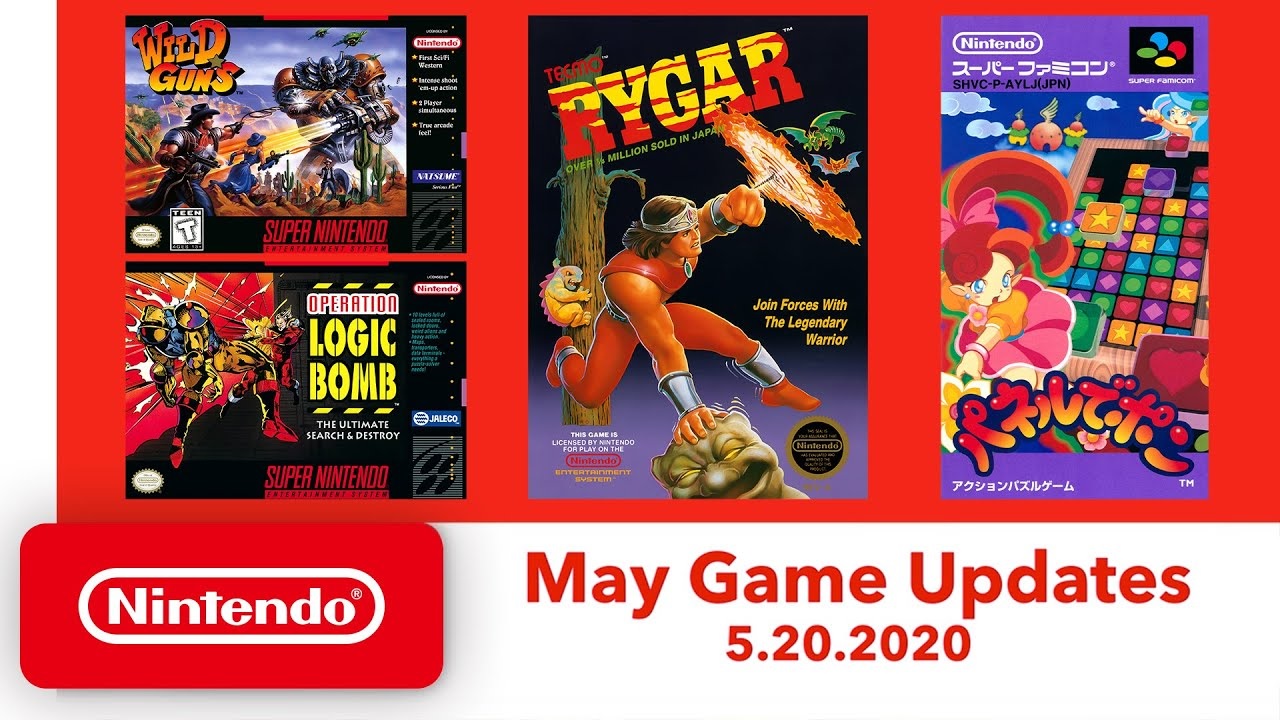 Nintendo has a rich library of games to pull from across the multiple generations of systems, which made the Virtual Console on Wii, Wii U, and 3DS so popular, even with their flaws. This is why people were upset to learn that Nintendo Switch would not be having a Virtual Console, but instead offering games as part of the Nintendo Switch Online Service. While initially releasing games monthly, that has instead moved to whenever Nintendo wants to announce them at random, which happened to be today.

The Nintendo Switch Online service started with NES games only each month, before branching to also include SNES last September, though now with a sporadic release schedule. The SNES lineup at launch was solid, but definitely missing some key games like Earthbound and the Donkey Kong Country trilogy.

These are the types of games people have been asking for to be added since, but that is not to come this time.Instead, Nintendo has chosen a lineup of solid games that fall in the more niche category that will make plenty of people happy, even if they are the most requested games.

Nintendo made this announcement through a new YouTube video like they did with the announcement of Paper Mario: The Origami King earlier today. This time around, we are getting three SNES games and one NES game.

The first game revealed is the biggest surprise of the bunch, as it’s Panel de Pon, the game that was originally brought to the West as Tetris Attack on the SNES. However, we are not getting Tetris Attack here, but rather the original Japanese game instead. This is likely due to licensing with Tetris itself, but it’s good to see the original here being included.

Lastly is the lone NES game of the bunch with Rygar, the side scrolling platformer that is great to see added to the mix. While these games are the first games you would have come to your mind to be added likely, they are still great additions and hopefully we’ll see a more steady release schedule in the coming months due to the lack of major releases for the Nintendo Switch.