The latest news in the world of video games at Attack of the Fanboy
November 17th, 2017 by William Schwartz 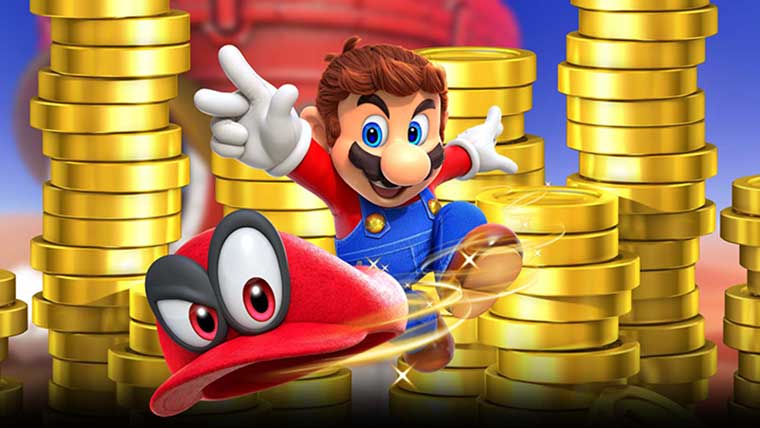 The month saw the releases of big games for Nintendo like Super Mario Odyssey, a title that will be in many GOTY conversations in the weeks ahead.  Though Mario’s Odyssey couldn’t top the software charts.

Warner Bros’ Middle Earth: Shadow of War and Ubisoft’s revival of the Assassin’s Creed series with “Origins” were the top two selling games for the month of October.  Super Mario Odyssey was third, without the inclusion of digital sales for the game.

The top 10 best selling games of the month can be found below:

October was a down month for the video game industry as a whole, however.  The total spending across hardware, software, and accessories was down 11% year over year.  2017 has had a lot of big releases, but Bungie’s Destiny 2 is the top selling video game of the year thus far.  With the release of Call of Duty, Star Wars: Battlefront 2, and other big titles in November we’ll have to wait and see if they can dethrone Bungie as the top-seller for the year.